Motorola hasn’t launched too many handsets from the A series, the most famous of them being the A455 and the freshly detailed Murano (A45). While A455 was released last month by Verizon, A45 Murano has just surfaced on a Brazilian website. 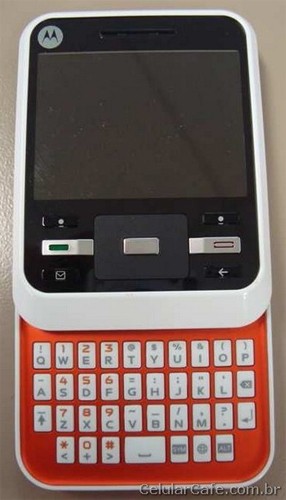 Not many specs to have a look at right now, however, we know that the A45 doesn’t support 3G connectivity, but it comes with a QWERTY keyboard, messaging features and probably low end specs, like the QA1 and A455.

There’s also a 2 megapixel camera on board, but more info on this “beauty”, as soon as it becomes official.