If you’re looking for a cheap dual core Android phone, Moto Atrix 4G might be the answer, despite what you’ve heard about it lately. Turns out that this device and the Xoom haven’t been selling that well, but considering the fact that you can find an Atrix 4G priced at $50 on Amazon, we’d say it looks pretty hot. 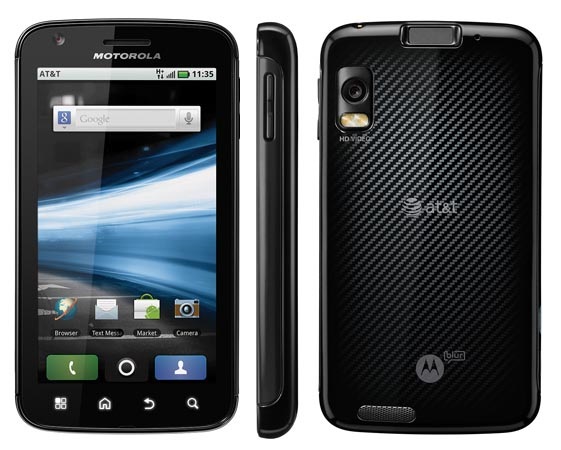 Free shipping is also included and we must mention that this low price comes with the cost of getting a new two year contract, but this isn’t a problem, considering that the Atrix 4G is pretty much the best handset on AT&T. Also, we’re dealing with a new phone, that was only launched in February.

The thing is that this offer only applies to this weekend, so you should hurry and get your own copy of the dual core smartphone. Only new customers can get this special promotion and if you have an existing plan, than you’ll have to pay $99 for this device, that’s still pretty hot. We’re talking about a 1GHz Tegra 2 dual core device, with a 5MP camera, 1GB RAM, a 4 inch display and 16GB of internal memory.