Motorola’s cool new Backflip handset will be bringing its original form factor to the US on March 7, via AT&T, but for now the device is selling in China through the MotoChina website. This Android phone costs the equivalent of $629 and we’ll probably see it for $200 or less once it gets subsidized. 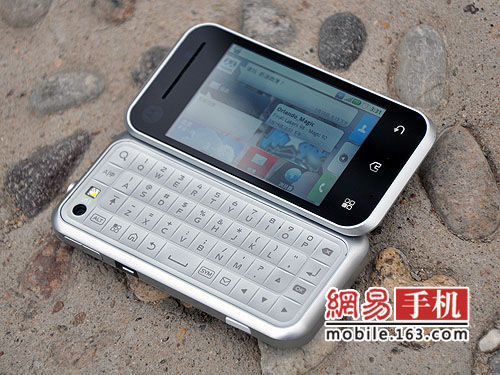 Backflip is bundled with an 8GB microSD plus a car charger and as far as AT&T is concerned, they’re so sure that the handset will be successful, that they already ordered 400,000 units. We remind you that Moto’s new social networking-based phone features a 320 x 480 pixels display, WiFi, HSDPA, a 5 megapixel camera and a 3.5mm audio jack. 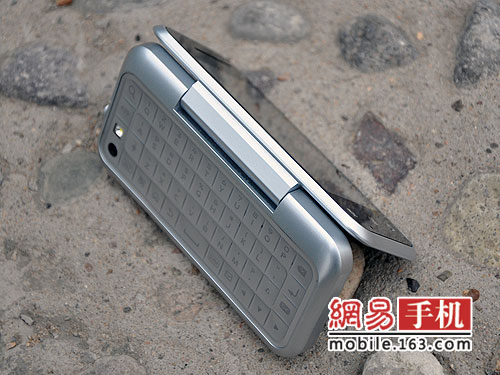 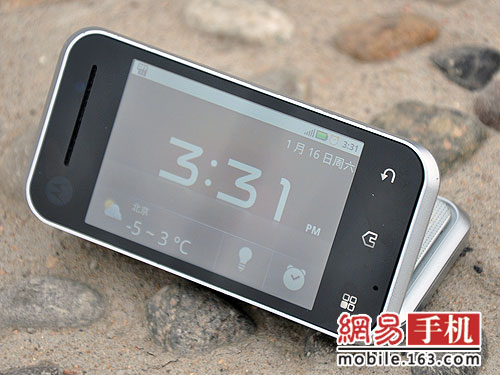