Moto seems to be moving away from any Symbian and Windows Mobile partnership, since they’ve just announced 2 new Android devices that will hit the USA this year and more to come in 2010. Meanwhile, straight from Mother Russia comes Motorola Sholes, an Android-powered device that got rendered and specced. 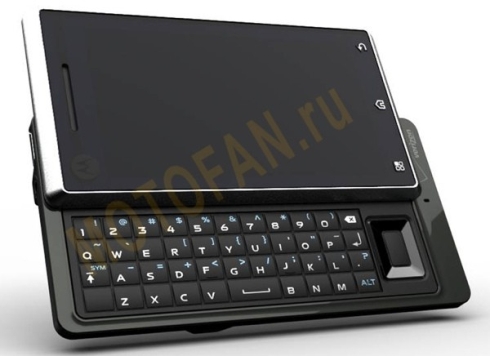 Moto official Sanjay Jha claims that Windows Mobile 7 will see the return of Microsoft’s OS to the Motorola smartphones, but right now Android is priority number 1. Back to the Russian render, Motorola Sholes is a mystery device, with a bad, bad codename and interesting specs.

Will this be hitting Verizon or the wall of decayed rumours? 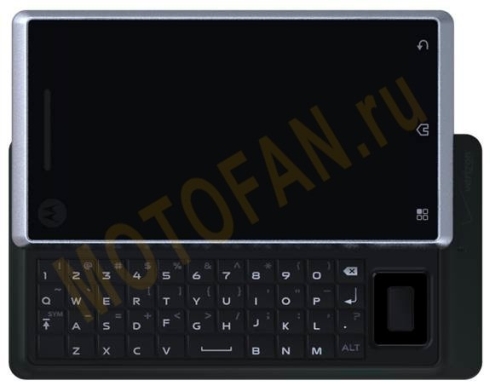 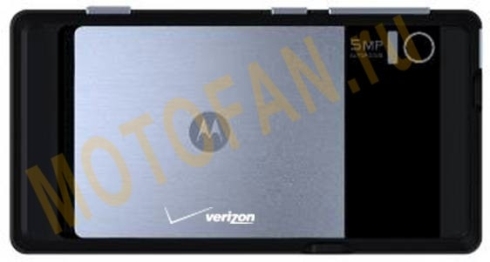