The device you can see right here is the very pretty Motorola Domino+, a model I’m not quite familiar with. The handset bears the codename XT531 and it reached the FCC last week, being introduced in China a bit later with a price of around $341. 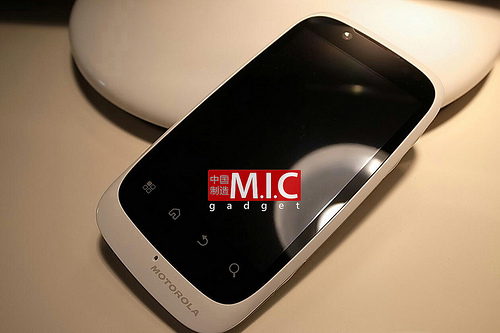 The specs are pretty reasonable and look very much like the ones of HTC ChaCha, including the 800 MHz CPU, 512MB of RAM and ROM, but the display is a 3.5 inch HVGA one, while the camera is the average 5MP one with LED flash. The usual Bluetooth, WiFi and GPS plus Gingerbread OS are on board. There’s also a front facing camera in the mix and you also get four dedicated Android navigation buttons.

The rounded corners are a nice touch and this smartphone actually looks pretty thin. The latest Android OS is fond here, as I mentioned and a quick look at the back of the device reveals a glossy piano-like finish, that will probably disturb you in clear sunlight. Expect this model in stores in August and sadly it looks like a limited released for now, so only love for China. 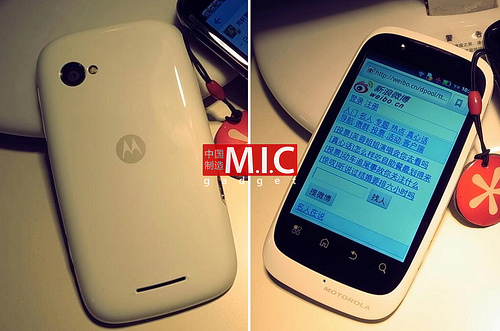 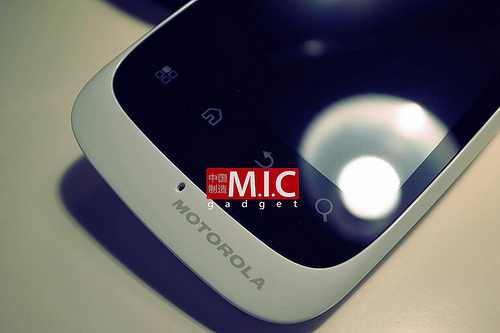