A Gizmodo reader going by the name of Zack recently got to play with one of the most interesting smartphones this summer, Motorola Droid 2. The device will hit Verizon pretty soon and we’ve heard what it’s all about thanks to Zack’s detailed description, that we’ll dissect after the break. 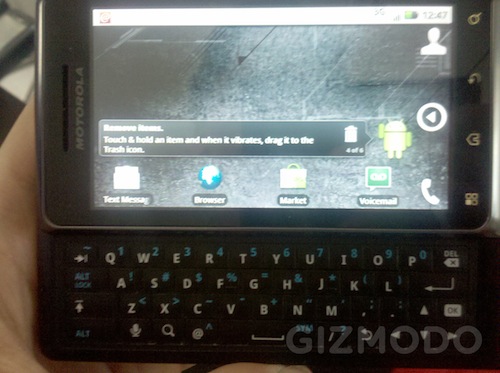 It seems that Droid 2 was showcased at Verizon’s booth, during a tech show at a NASA lab. Zack was there and he got the chance to toy with the handset, considered the successor to the original Motorola Droid. Apparently, the phone feels smoother than the first device and it comes with more curves and less sharp edges.

The new Moto unit is about the same size as the original Droid and its ports and buttons are pretty much in the same place as on the original device. The camera at the back is a 5 megapixel unit, but it’s faster than Droid’s, or so claims the lucky user testing the device. We learn from the same description that the keyboard on Droid 2 is wider and it comes with a new directional pad, based on four arrows, like a real computer keyboard. 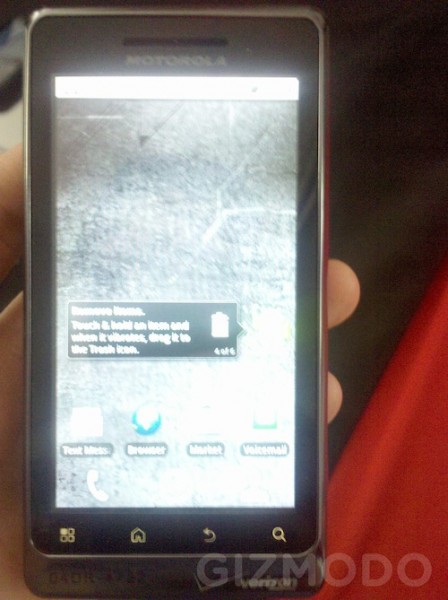 Droid 2 seems to run Android 2.1, possibly with Ninjablur UI on board and we also found out that Android 2.2 will be available on the smartphone soon after launch. There will be 8GB of internal memory on the device and a 1GHz CPU under the hood. Verizon’s representatives mentioned that the phone will be released in a few weeks.

What do you say? Will you be picking up a Droid 2 when it comes out? 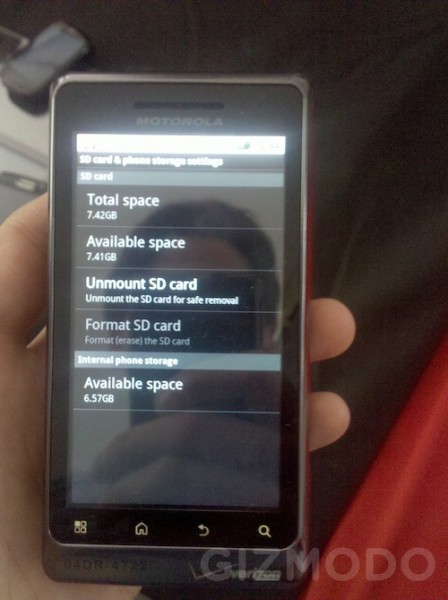