After a long series of leaks, Motorola Droid 3 has just become official in China, under the name Milestone 3. This device is a flagship Android model, that will reach the United States soon via Verizon. Meanwhile, China Telecom will sell this unit in China. 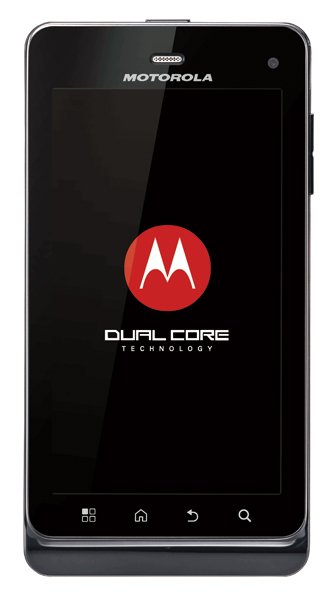 All the specs we’ve heard about in rumors and speculations are here, starting with the 4 inch qHD display and going on with the Android 2.3 Gingerbread OS and the 8 megapixel camera with 1080p HD video capture. 16GB of internal storage, a sliding QWERTY keyboard and a dual core processor are extra reasons to buy this product.

Q3 is when this model will be released in China, while other countries have yet to see an official unveiling. This model is also known as the Motorola XT883.