This week we came across some of the specifications of the next Motorola Droid handset, the Droid 4. Now, some pictures of the smartphone have also appeared, with Verizon branding on them and accompanied by a more detailed specs list. To put it short: the Droid 4 is a smaller Droid RAZR with keyboard. 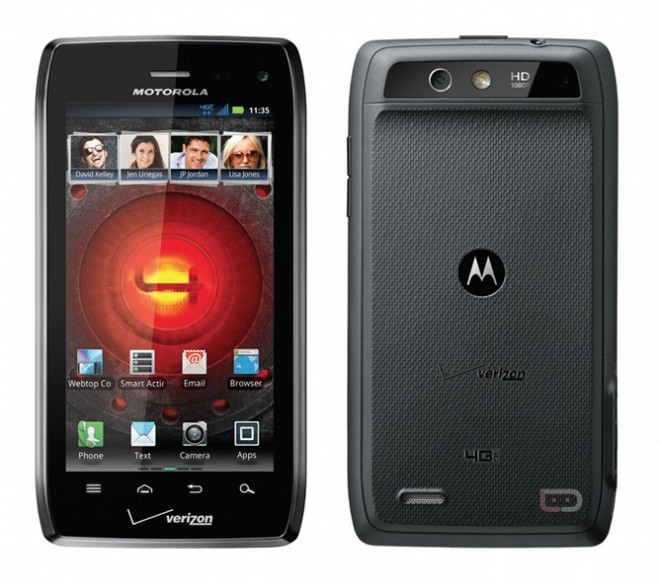 We’re talking about a 4 inch qHD display device with a 5 row keyboard and packing a 1.2GHz dual core processor. There’s also 1GB of RAM on board, as well as an 8 megapixel camera at the back, possibly with 1080p video capture. Android 2.3.x is the OS of choice, possibly with the option to upgrade to Ice Cream Sandwich.

There’s also an 1785 mAh battery and 4G LTE connectivity, a predictable feature, since this is Verizon material. We have no idea when the Motorola Droid 4 will be released, but chances are that the chosen date is December 8th, the same when we’ll be seeing the Galaxy Nexus taking off on Verizon. If you were to choose between the Droid RAZR and the Droid 4, what would you choose? 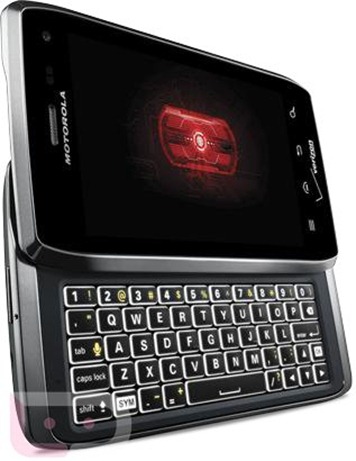