Yes, we were pleasantly surprised by the Motorola Droid Bionic at CES 2011, but that was back in January and we’ve yet to hear about a launch date for this device. There are quite a bunch of bloggers claiming that the handset will be delayed or even cancelled, but a Motorola spokeswoman entered the picture, saying the device is still on and will be delayed till Q3 2011. 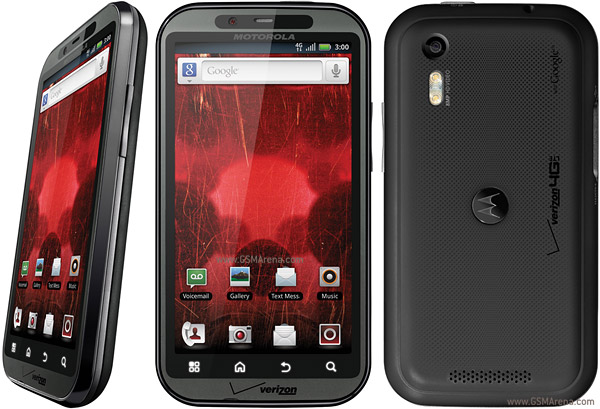 It seems that this delay is because Moto is focusing on improving the Droid Bionic, so Verizon customers have a long time to wait till they get their hands on this nifty piece of equipment. Reasons to get excited about the smartphone? Well, for starters, it comes with a 1GHz dual core Tegra 2 processor, Android 2.2 and a 4.3 inch qHD display.

There’s also 512MB of RAM on board, but we guess that will change till Q3 and maybe so will the Android version on board. You also get 16GB of internal storage and an 8MP back camera on this smartphone. 4G LTE connectivity is also in the mix, provided by Verizon. Well, at least the device isn’t cancelled, right?