Verizon’s Moto Droid has barely been out (and sold pretty well) for a week or so and it’s already having some issues. It seems that its 5 megapixel camera was in dire need for a fix, since it was dealing with autofocus problem. 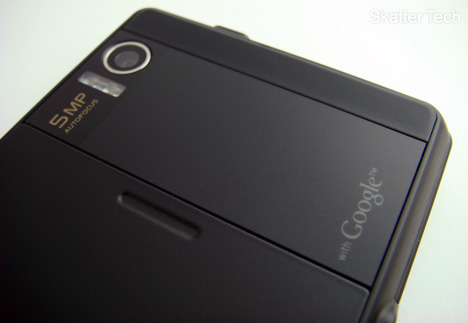 Said camera was unable to properly lock onto subjects, but now it has started behaving well, or so claim most of its users hanging out on forums. Are we dealing with a quiet bug fix? Most users say that the problem was gone once the phone was rebooted or the settings were changed.

A bunch of leaked documents claim that the real fix for this bug will be available on December 11th, while sources mention that bug was caused by an “unusual timing problem”. Basically, the handset’s clock created autofocus system issues and once the date changed to the 17th, the bug was solved only for the next 24.5 days.

However, the December 11th patch should deal with this once and for all.