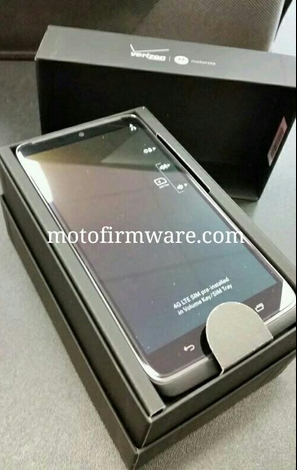 A device expected to be shortly announced is the Motorola Droid Turbo too, a high-end smartphone that is made exclusive for the American operator Verizon. Today, through the @MotoFirmware user from Twitter we have the chance to takee a look on several live photos with the retail packaging of the Droid Turbo.

As we can see, the device comes in a black box similar to the color that is found on the phone, and in the package we get a wall Turbo charger, a Quick Reference guide, a 4G SIM and an USB cable, the stereo headset missing here. If in the picture above we have the black version of the device, you must know that Verizon will also sell a red edition. 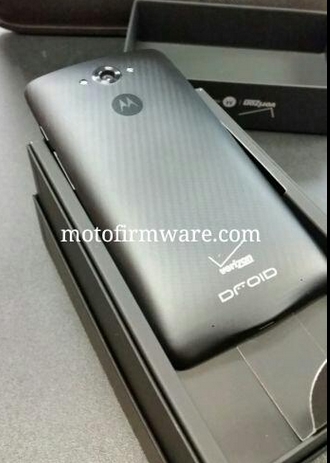 Among the specs of the Moto Droid Turbo we have a 5.2-inch Quad HD display, a quad-core Qualcomm Snapdragon 805 processor clocked at 2.7 GHz, 3 GB of RAM, 32 GB space of internal storage, a 21-megapixel rear camera with dual-LED flash, 4G LTE, Android 4.4 KitKat and 3.900 mAh battery. 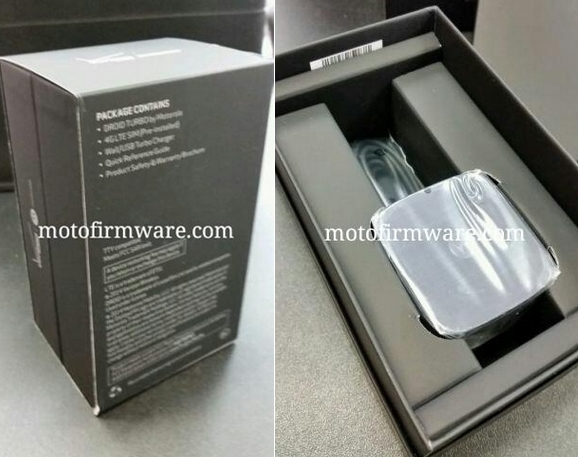