Motorola has just announced the MOTOROI handset in Korea, the country’s very first Android 2.0 smartphone, that gets pictured below. Said device is able to support multitasking, pinch and zoom browsing and social networking. 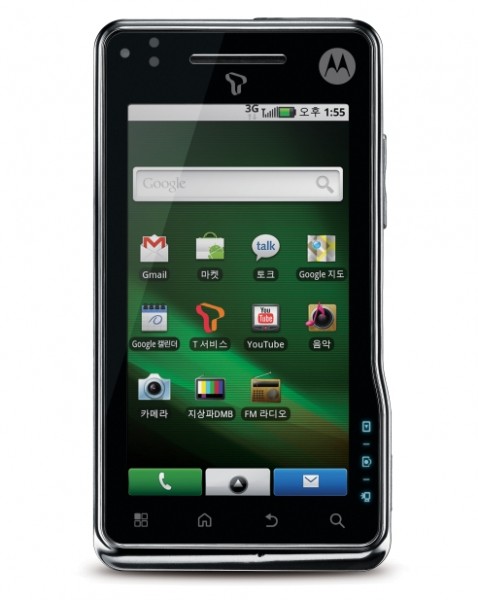 The device is available via SK Telecom and it comes with a 3.7 inch WVGA high definition display with a 480 x 854 pixels resolution, plus a capacitive touch sensor for easier screen flipping and scrolling. WiFi is also supported, as well as the full suite of Google apps (including Google Maps, Gmail, YouTube, Google Talk and more).

There’s an 8 megapixel camera at the back of the MOTOROI device, complete with a Xenon flash, a 720p HD camcorder feature and video sharing, plus face detection and HDMI out. The specs list is complete by mobile TV service support, a 3.5mm audio jack, an MP3 player, 8GB of storage and a microSD card slot. Widgets will make the screen customizable and sync is also supported. 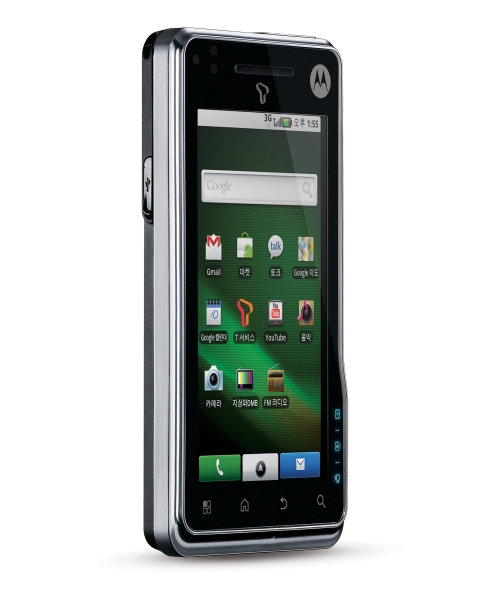 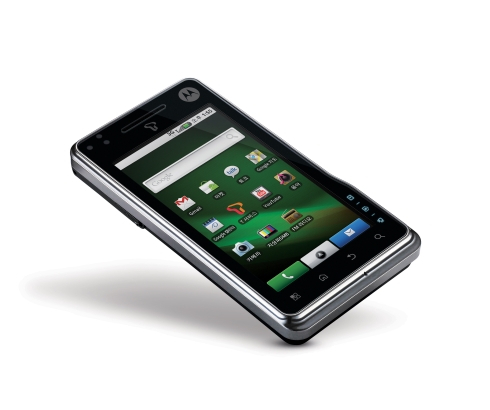