Motorola Milestone, the thinnest sliding QWERTY keyboard handset is ready for debut in Eastern Europe, Romania via Orange. This is an Android 2.1 device with a 13.7mm thick case and a multitouch display, that supports pinch to zoom. There’s also a 5 megapixel camera on the phone and support for photo editing. 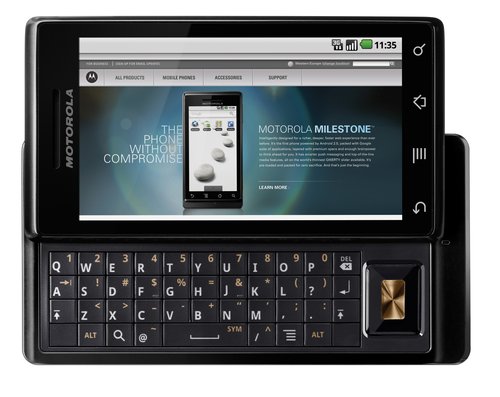 Motorola Milestone (also known as Droid in the US) is available on Orange Romania for 179 EUR, with a 20 euro per month contract lasting 24 months. Milestone relies on a 3.7 inch widescreen display, with a 480 x 854 pixels resolution, a Cortex A8 CPU and a 5 megapixel dual LED camera.

CrystalTalk Plus technology is also among the specs, for clearer conversations, plus an 8GB microSD card bundled with the phone. Milestone supports the full Google Suite (Search, Mail, Google Talk and more) and it comes with GPS nav, Motonav, turn by turn navigation, IMAP/POP email, Bluetooth and WiFi. 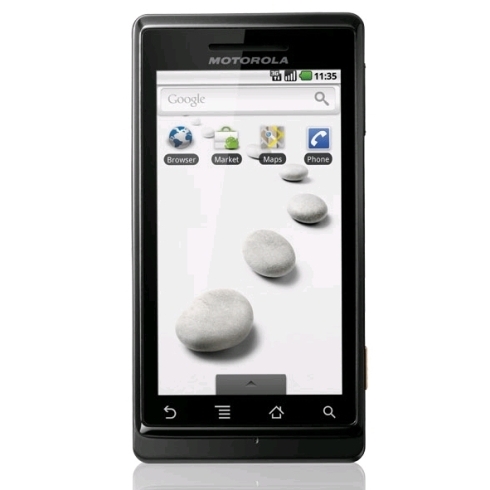