If you believed that the Motorola Ming series was dead, guess again… Apparently, there’s a new model out there, running Android and leaking all over the IT 168 Forum. The device uses a transparent flip, reminding us of the ZN4 model and you can check it out in the following image, if you’re curious. 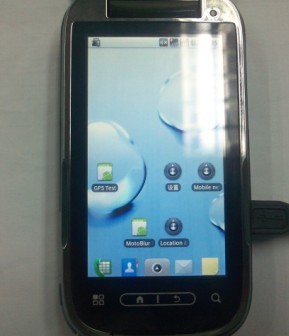 Rumours claim that the handset comes with a 5 megapixel camera, able to capture 720p video, plus a touchscreen display, the MOTOBLUR UI and support for 3G connectivity. Such a form factor is usually popular in Korea, like the MOTOPRIZM model, the local version of the Krave ZN4, but we can expect it to be a hit in the US, too. 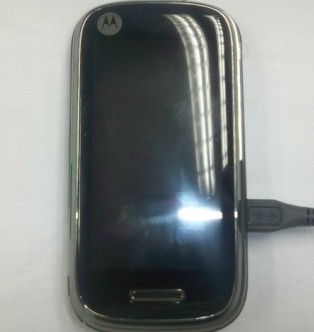 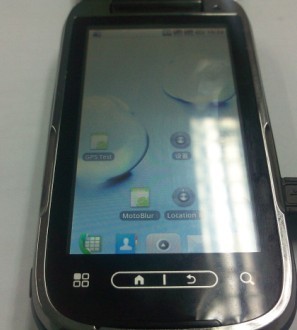