Motorola has become the new Samsung, launching a ton of new handset series and handsets this year. I’m talking about the Moto E units, the Moto C units and the many variations that they bring. Not to mention the Moto M, Moto G and many others. Now getting back to the Moto E4 Plus, this device is priced at 179.99 and we unboxed it below.

We’re dealing with a 5.5 inch battery phone, a 5000 mAh unit that should give the ASUS ZenFone 4 Max a good run for the money. This also makes the device quite beefy, with a 9.55 mm waistline and a 181 gram weight. There’s a 5.5 inch display upfront, with a 1280 x 720 pixel resolution, while the back hosts a removable metal battery cover, which is quite hard to remove. 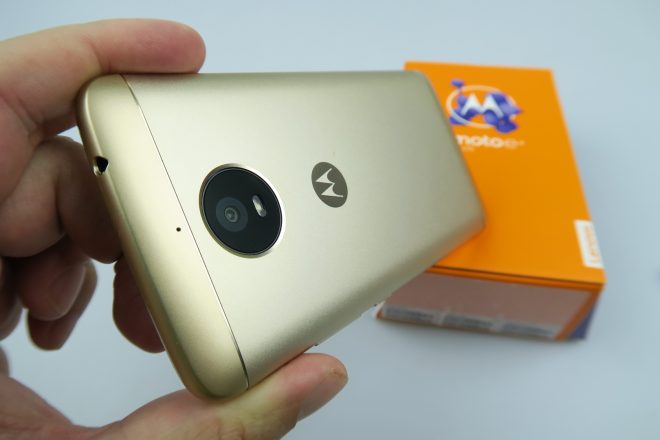 It hides the battery and slots, of course. The design is very familiar, if you’ve seen a Moto Z or Moto G lately and I’m talking about the camera area and the fingerprint scanner below the screen here. Inside the device’s box there’s a charger, USB cable, headphones and manual. The Moto E4 Plus is covered with a water repellant nano coating and its specs include a quad core MediaTek MT6737, 2 or 3 GB of RAM, 16 or 32 GB of storage and a microSD card slot. 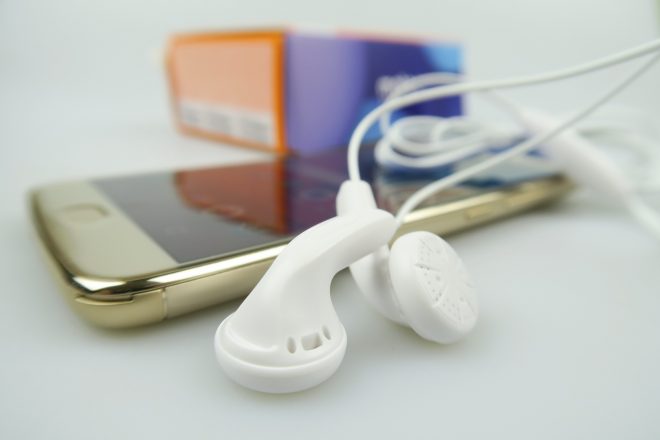 By the way, for tholks in USA, there the CPU is a Snapdragon 427. Available in gray or gold, this device packs a 13 megapixel back camera with LED flash and a front 5 MP camera also with an LED flash. There’s a dual microphone here, 4G LTE and Android 7.1 Nougat as the OS. Dolby acoustics make this model stand out from the smaller E4, by the way. Oddly, the main camera only does Full HD video capture…

We’ll be back with a full review soon enough. You can get the device here.