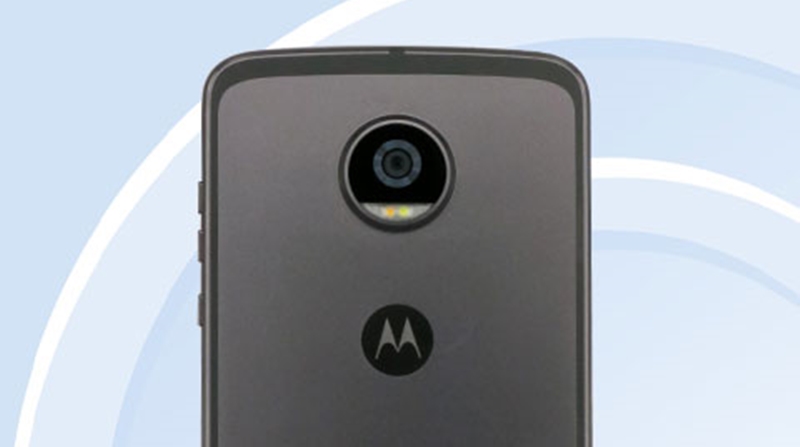 Motorola Moto Z2 Play continues its series of leaks, this time with some renders coming from TENAA. The device has been certified officially and also fully specced. We already knew some specs, so we aren’t totally surprised by this leak. 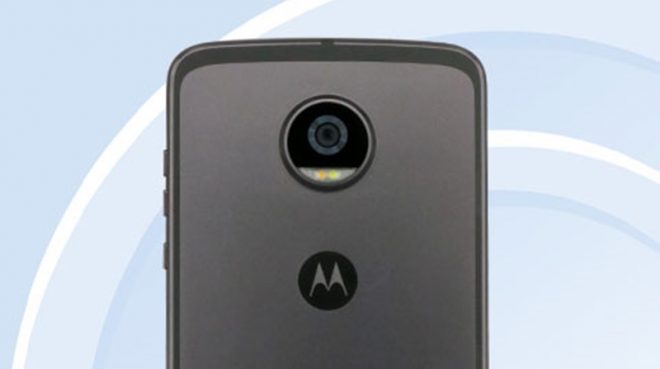 Design-wise, things don’t seem very different from the predecessor and Motorola is also offering compatibility with the last gen modular accessories. The size stays basically the same as the predecessor’s in order to support those. This means we get a 156.2 mm length and 76.2 mm in width. The thickness drops to a mere 5.99 mm, which may mean bad news for those wanting a kickass battery like on the Moto Z Play. 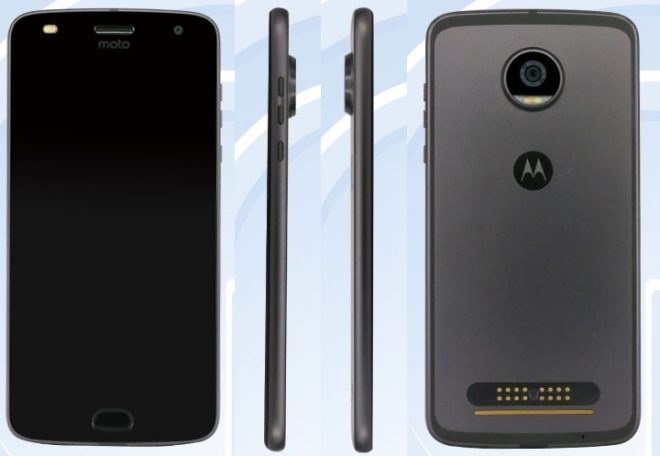 By the way we recently published the full review of the Moto Z Play here and we were pretty impressed by it. Back to the newcomer, it should have a 2820 mAh battery and a Super AMOLED 5.49 inch screen with a Full HD resolution. Inside we’ll find an octa core CPU, 4 GB of RAM and 64 GB of storage, plus an 8 MP front camera and a main 12 MP shooter with 4K video capture

Android 7.1.1 is the OS of choice and the debut of the handset could happen on June 8th.