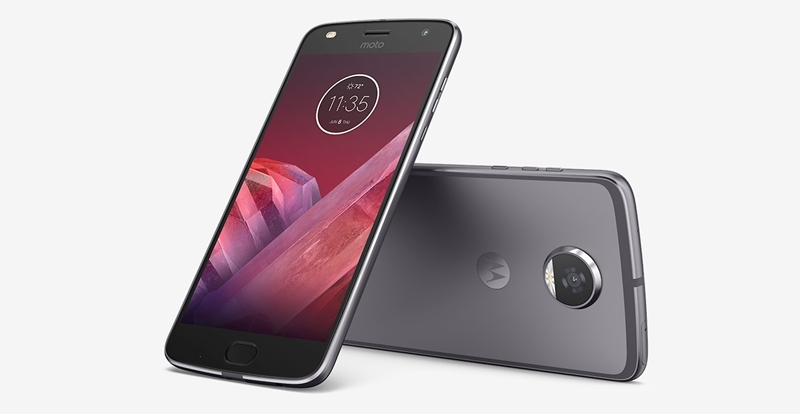 Well, this came out of nowhere! After a series of leaks, the Motorola Moto Z2 Play finally became official, but not alone. A bunch of modular accessories were also announced, including a gaming one. Yes, this remains a modular device, one with high midrange specs, that are detailed below. 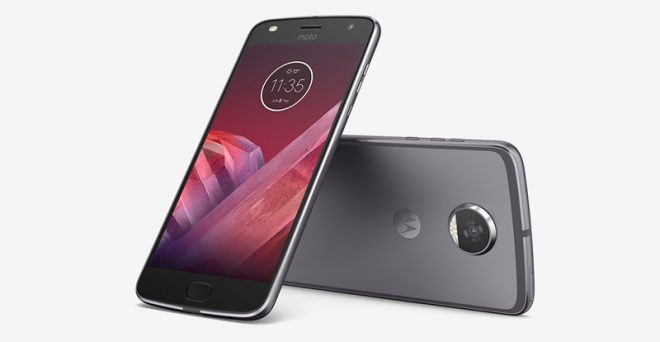 This handset measures just 6 mm in thickness and weighs a mere 145 grams. This is clearly an indication that the battery capacity has dropped compared to the fantastic Moto Z Play. Now we get a 3000 mAh unit, compared to the predecessor’s 3500 mAh battery. To compensate, Moto promises more efficient power usage and a fast charge of 30 minutes for 50% battery life via TurboPower. 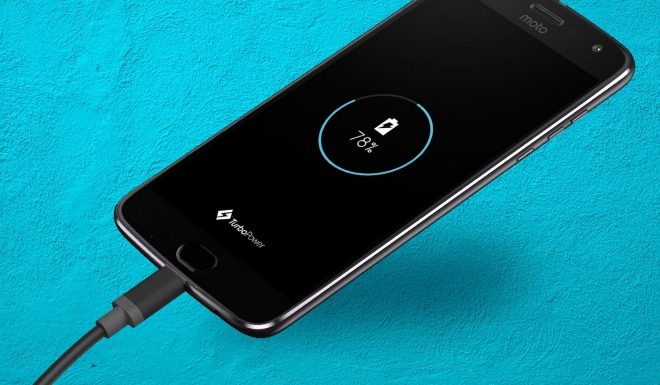 Moto Z2 Play has a 5.5 inch Super AMOLED screen with Full HD resolution, as well as an octa core Qualcomm Snapdragon 626 processor and 3 GB or 4 GB of RAM. There’s also 32 or 64 GB of storage and a microSD card slot. In case you were wondering, yes, there’s an audio jack on board and we also get an USB Type-C port. At the back we find a 12 megapixel camera with 4K video capture and F/1.7 aperture, while selfies are taken with 5 MP front shooter.

Android 7.1.1 Nougat is the OS of choice here and the connectivity is pretty regular, with 4G LTE, NFC, WiFi a/b/g/n, FM radio and the works. Moto has made this phone water resilient and also included a better looking fingerprint scanner upfront, reminding us of those on the Moto G5. As far as the new modules are concerned, we’ve got a Moto Power Pack, that offers a 2200 mAh extra battery in a 72 gram accessory, priced at $50. 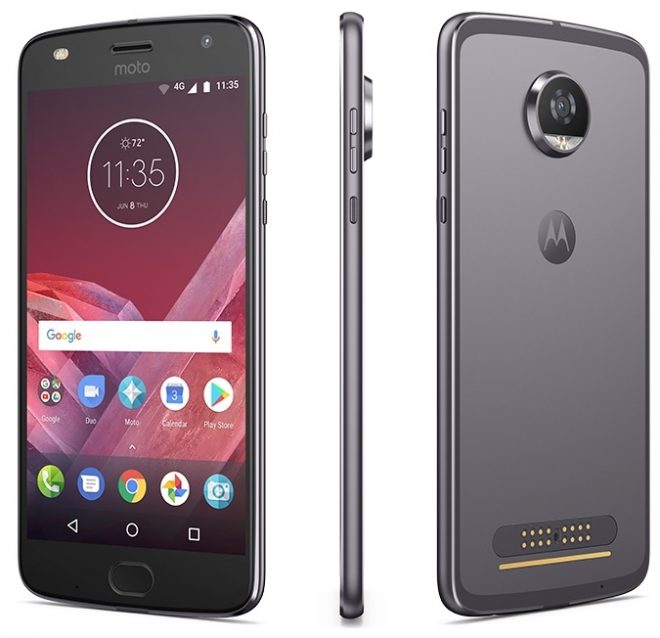 Then there’s a Turbo Power Pack Moto Mod, with a 3490 mAh capacity, weighing 95 grams and priced at $80. Wireless charging is done with the Wireless Charging Style Shell, at $40 and a JBL SoundBoost 2 Moto Mod also came, at $80. Finally, the gamers will be happy to know that there’s a joystick module for them. It’s called Moto GamePad and it includes action buttons, a 1000 mAh battery, a D Pad and thumbsticks.

This one has an audio jack and USB Type-C port, plus it’s priced at $80. Previous modules are still compatible with the Moto Z2 Play. The handset is priced at $500. 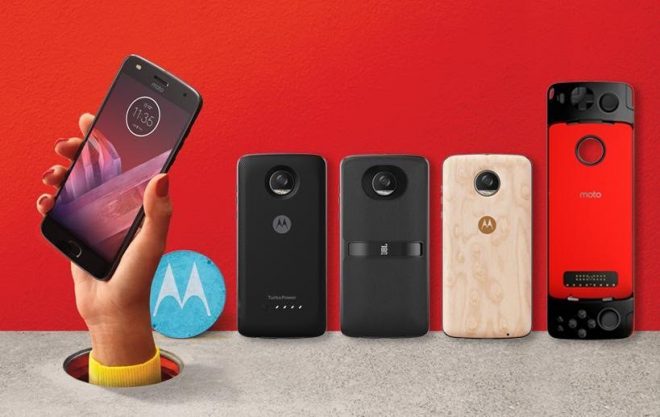 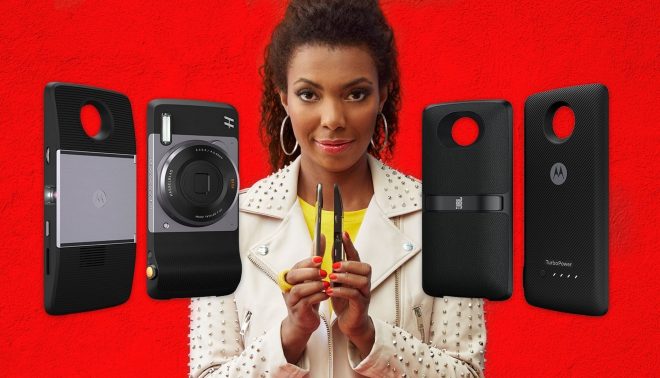 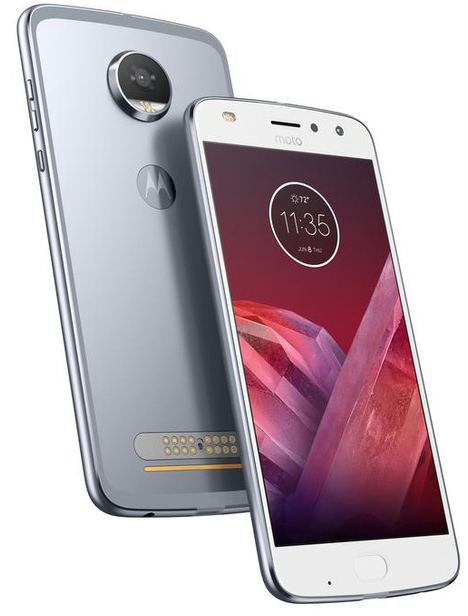