After being revealed in Korea, Motorola’s fresh Android 2.0 smartphone, the Motoroi is also heading towards the States, where it’ll arrive in March. The info was confirmed by Moto Korea official, Rick Wolochatiuk, present at the device’s Korean launch. 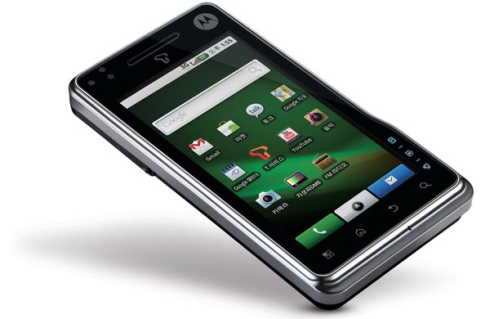 We remind you that this hot Android phone comes with 3.7 inch capacitive touchscreen display, with a 480 x 854 pixel resolution, WiFi, Bluetooth, T-DMB mobile TV and 8GB of built in memory. A microSD card slot is also on board, as well as a HDMI port and an 8 megapixel camera with Xenon flash and support for 720p HD video capture.

You can check out a bunch of promo videos for the device, after the break, for some visual candy: