Motorola Motus was spotted a couple of days ago, as a blurry picture leaked online, together with the Sholes Tablet and Moto Zeppelin. Now, we’ve also got info regarding its specs, that you’ll find after the break. 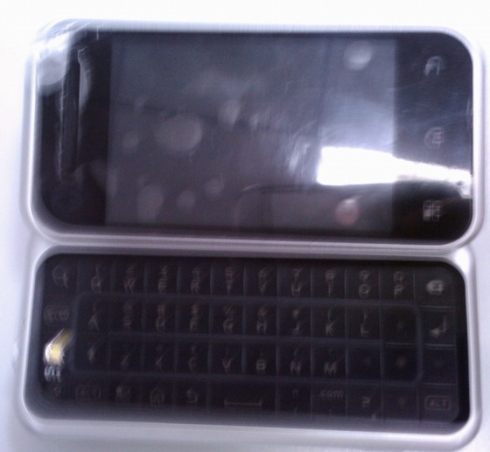 Just like CLIQ, Moto Motus runs Android 1.5 and uses the Motoblur interface. The handset pictured above supports quad band GSM connectivity, plus 850/900/1700/1900/2100 MHz WCDMA bands, so T-Mobile and AT&T will be able to sell it.