There’s been no shortage of Motorola devices we’ve tested, including Moto G and Moto Z units. we’ve also tangled with the Moto X4 and now we check out a sort of relative of it, the Motorola One. Unveiled at IFA 2018 and also known as Moto P30 Play in China, the device gets unboxed below.

It’s priced at $300 and it comes with the promise of Turbo Power fast charging. Inside the box we find the charger, a case, SIM key, USB type-C cable and manual. The device is a glass sandwich, with a metal frame and also a mirror like back side. The camera design from the Moto Z and Moto G is gone, replaced with an iPhone X vibe. This is a dual SIM device, with an 8 mm waistline and 162 grams of weight. 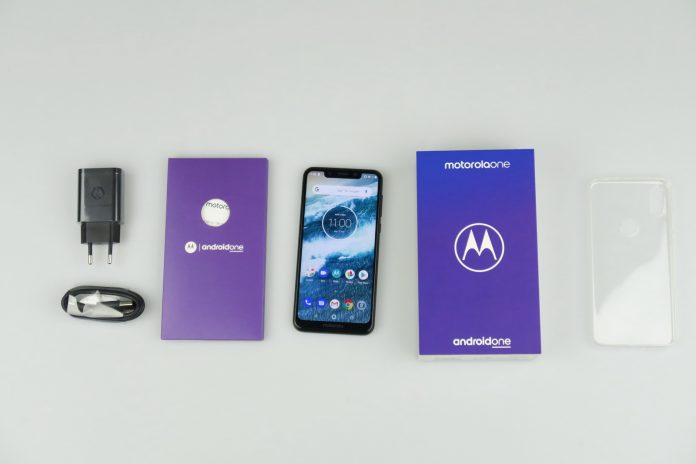 There’s Android 8.1 Oreo in the mix as the OS, in a clean Android One version, sans bloatware. The screen is a 5.9 incher with IPS LCD panel and a 1520 x 720 pixel resolution. Specs include a Snapdragon 625 CPU, 4 GB of RAM and 64 GB of storage, as well as a microSD card slot. This device is a bit splash resistant, but no IP68 material. Camera-wise we get a rather modest combo of 13 MP and 2 MP sensors, for Bokeh capture and there’s PDAF here, depth capture and 4K video. 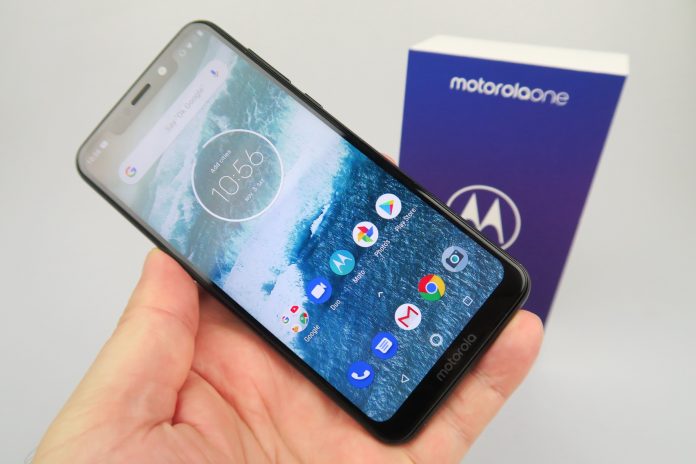 There’s also a front 8 MP camera for selfies, plus Dolby acoustics. As far as power goes, we’re relying on a 3000 mAh battery and judging by what I’ve seen on the last Moto Z and Moto G models I’ve tested, I have great expectations. The device comes in black or white and also brings Bluetooth 5.0 and USB Type-C port. I see that some extra features have snuck within the camera app, like Spot Color, Cinema and a few more.

The back side is surely catchy and I find that the clean software and probably the battery will be selling points.