After a couple of leaks and photos of the VE66, we’ve got the official announcement of the new MOTO phone. Finally there’s a decent specs list to accompany the Motorola branding, including a 5 megapixel camera, WiFi and a 2.2 inch TFT LCD screen. Keep your attention focused on this handset, as it might be the American manufacturer’s best this year. 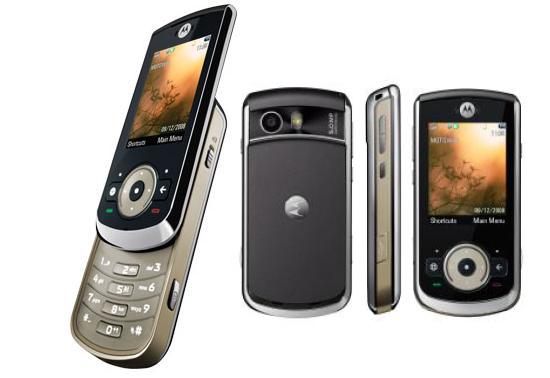