Just as we were getting the confirmation that Verizon Droid and Motorola Droid/Sholes/Tao are one and the same device, yet another Android device made by Moto has made an appearance online. This time, it’s the Zeppelin model we’re talking about, just spotted by Chinese website Digi.QQ.com. 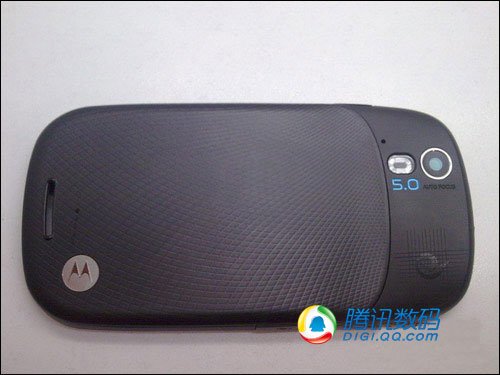 Turns out that this is the world’s first Android phone with dual network support (GSM/CDMA). Word has it that this device will be meant for the Chinese market, at least for now, just like the Dell Mini, also based on the same OS. One should expect a Q1 2010 release and the known specs of the phone include HSDPA/HSUPA support, WiFi 802.11 b/g, FM radio, GPS and Bluetooth.

A 5 megapixel camera is also on board, as well as HDMI output, plus a full touchscreen display with a 3.1 inch HVGA diagonal and a 320 x 480 pixel resolution. 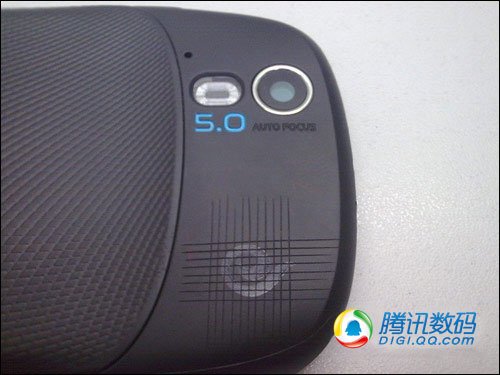