Vertu has a clamshell phone, in case you didn’t know and it’s called Constellation Ayxta, plus it can be checked out in the image below and the video following it a tad later. Ayxta comes with a bunch of features that are new to the Vertu series, stuff like two displays (QVGA internal and 128 x 160 external screen, GPS and HSDPA. 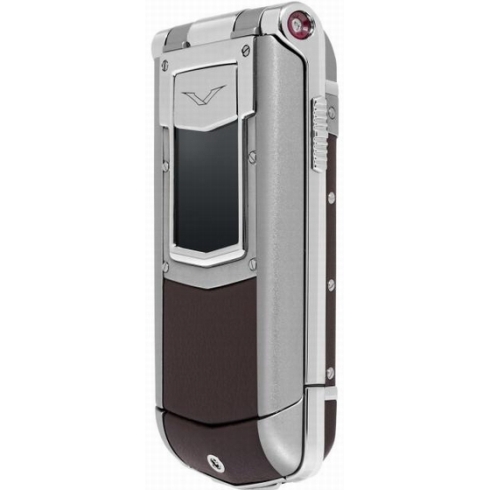 A 3 megapixel camera is also in the mix, together with a microSD card slot, a case made out of stainless steel, leather and gold, for richer users. If you want more details about the handset, there’s always the video preview below, but it’s in Russian, courtesy of the same Mobile-review folks who have covered tons of other cellphones lately.