Motorola Zeppelin aka the XT800 and Motorola MT710 are Android handsets we’ve seen before on the web, but they’ve yet to be announced, although we’ve found out that they should make it to China soon. Zeppelin gets pictured below and its specs are available after the break, courtesy of Chinese website The Third Media. 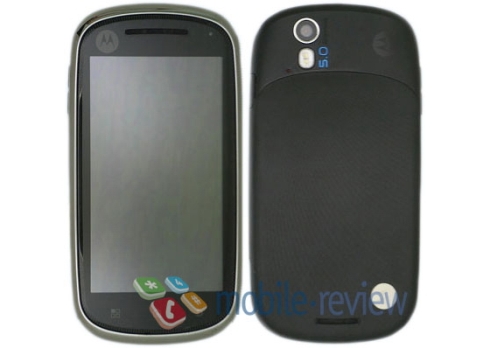 Moto XT800 is a dual mode phone (GSM and CDMA), that packs a 3.7 inch touchscreen display (854 x 480 pixels resolution), supports 3G connectivity, WiFi, incorporates a HDMI port and a 5 megapixel camera with flash. The folks of Mobile-review have also spotted the Motorola MT710 phone next to Zeppelin in a bunch of images, that you can also see below.

We have no info about the launch date of the XT800 and MT710, but we’re guessing they’ll be made available pretty soon. 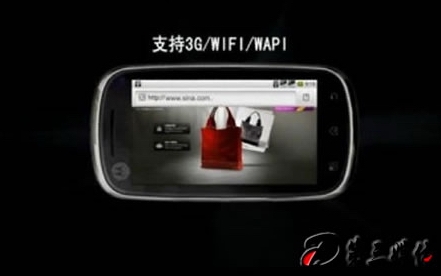 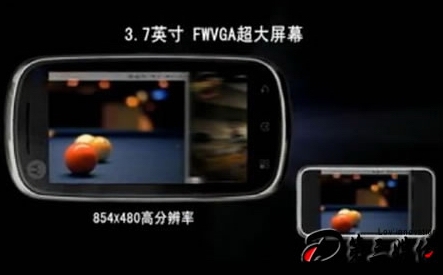 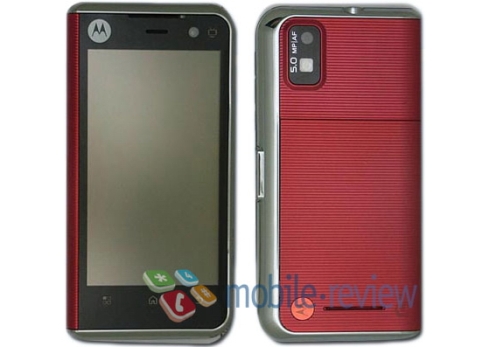