Of course a buyout offer from HTC is just wishful thinking at this point, since the deal is highly unlikely considering the current economic depression. What we do know is that Moto has big problems, since, on Wednesday they announced that their unit sales have been halved, when compared to the year before. 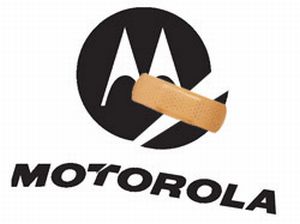 Also, Motorola’s market share went down from over 20% in 2006 to 6% now and in spite of the layoffs and new handsets announced I don’t see Moto making it past 2010. A hit 3G Android phone launched by Christmas seems impossible now, so maybe the buyout is the best option.