Mozilla’s Boot to Gecko OS project is evolving pretty fast, even fast enough to now get an early 2013 commercial release time frame promised. Keep in mind that actually this isn’t the first OS based on web browser technology. For example, the webOS user interface was made in HTML and JavaScript, so basically webOS was an overevolved web page, if you want. 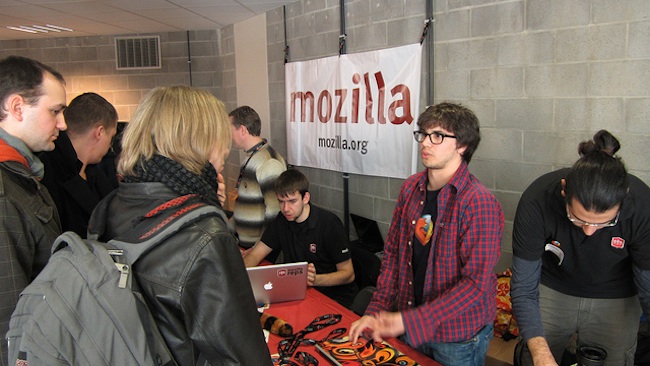 Mozilla wants to go the same path with Boot to Gecko, with Gecko being their rendering engine. The difference here is that while Palm kept the OS to themselves, Mozilla wants to make it completely open source and allow everyone to contribute as well as they can. They’ll also have a bunch of operators and hardware makers on board to aid them compete with Android. With iOS number one, Android number two and Windows Phone gunning for number 3, does Boot to Gecko intend to become number four? I’d say Bada OS gets that spot, or is it Symbian?

Anyway, the list of operating systems is long and new ones are coming up, like the Tizen initiative from Samsung and partners. The first Boot to Gecko devices are expected to come out in early 2013 and confirming this is Mozilla CEO Gary Kovacs, who made the announcement in Sao Paulo. No idea who will make the devices, but we know that Telefonica is on board with the project.