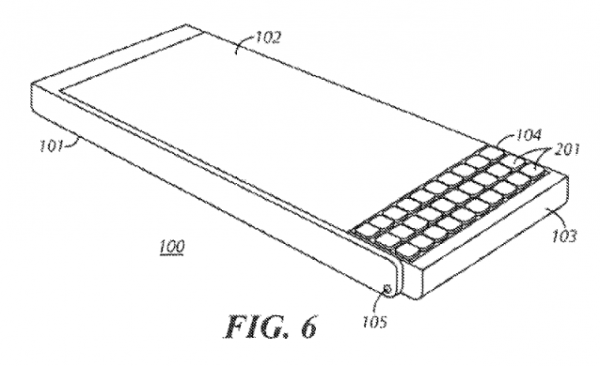 It appears BlackBerry is ready for another change of format, after messing around with QWERTY keyboards, touch keyboards and combos of the two. There’s a new design sketch shown below, that seems to reveal the new approach of the Canadian company. 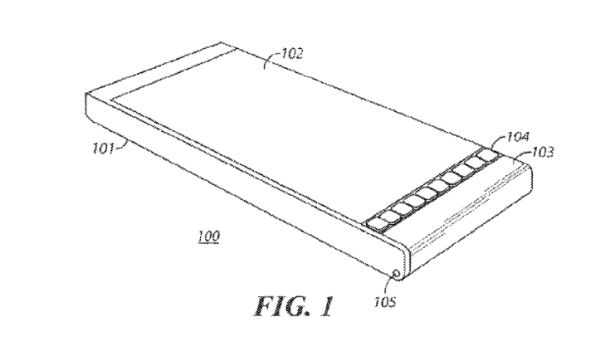 This one is apparently linked to a phone codenamed Visa and Victoria, that will feature a “storable keyboard with a pivoting cover”. Relying on this design, users will be able to use the handset normally, with one row of the physical buttons at the bottom and then two other rows of the keyboard can pop if needed. The three row keyboard may also mean we’ll get the same setup as on the Passport, meaning we could also get to use the typing area as a trackpad.

The handset is expected in Q2 2015 and to me this sounds pretty much like a toy phone. I’m pretty sure that somewhere out there you can find a cute little toy phone with the same keyboard format. It doesn’t look like something commercially viable or a serious approach. Do you agree? Or  is the BlackBerry convertible keyboard something you’re looking forward to? 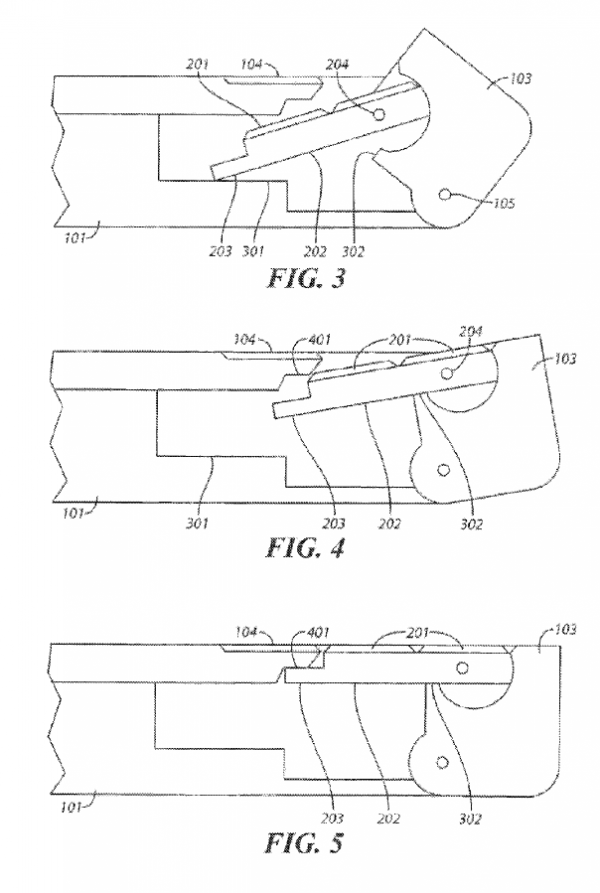