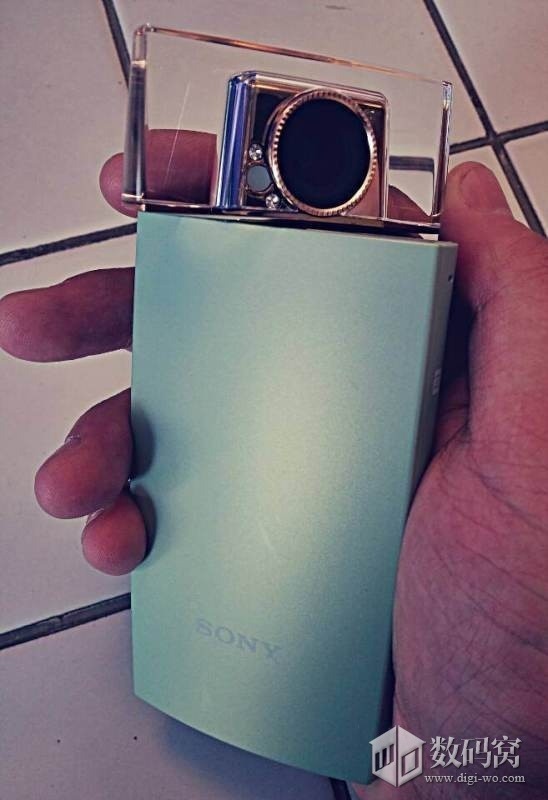 Although the odds are higher that the following leak is actually a dud, there’s an inner feeling telling us this could be real. The handset you’re seeing here is a Sony cameraphone, with a rotating upper part that’s transparent and seems to integrated a huge camera.

This model is totally unknown, most likely an Xperia and it also features what seem like two or three flashes on the side of the camera. The cam has a huge lens and I do mean HUGE, plus a rotating glass part at the top, housing the optic sensor. Not only that, but this upper area is also stylish, as shown by the decorations surrounding the camera mechanism. Of course, this could be a fake, a render or a concept, but the source that leaked it has a solid track record.

The device’s body seems to be made of run of the mill plastic and it’s relatively thick compared to what we’re used to. A rotating camera has also been used recently on the Oppo N1, but that camera rotated vertically, not horizontally. I guess I’ll leave it to you to decide if this is real or fake? Ideas? 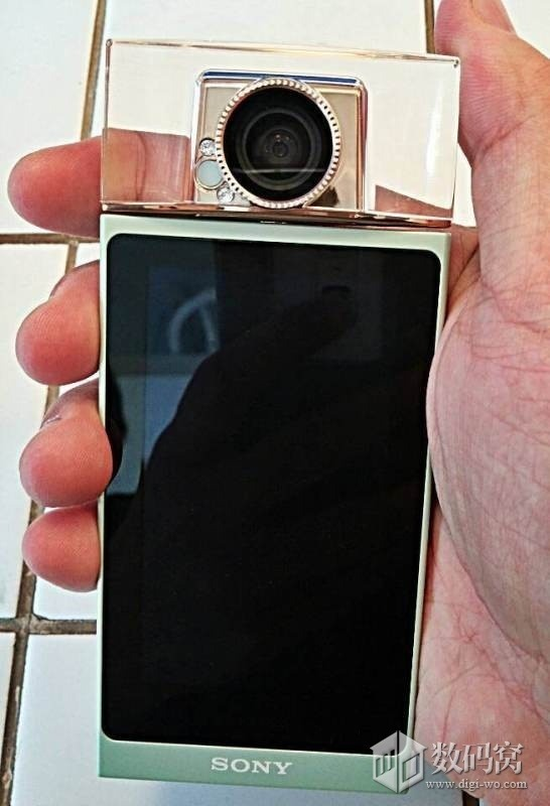