Tick, tack… Mobile World Congress 2009 is coming, so numerous handsets are leaking on the web and now it’s the turn of apps and services to get leaked as well. We had high hopes regarding the quality of  Windows Mobile 6.5, but the last screenshots proved to be a tad disappointing.

Here’s a fresh batch of pictures showing the interface of the same OS: 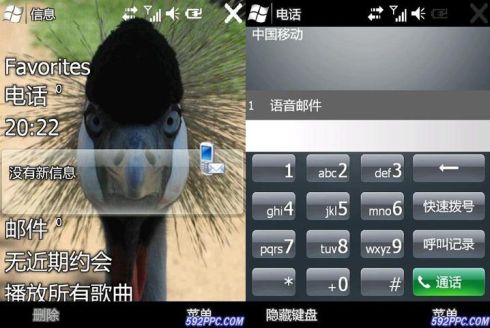 The screenshots were taken from a VGA device, so you can see the finger-friendly soft key menu system in all clarity and notice that neat honeycomb launcher that everyone’s talking about. 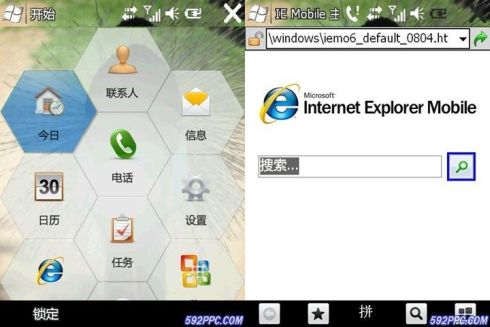