Nokia 5800 XpressMusic is available in the US, as we previously announced, but it was only the European version till now, so it’s time for the units supporting US 3G connectivity to hit the stores.

The Nokia Blog says that the new version of Nokia 5800 will be available from US retailers close to the end of February. 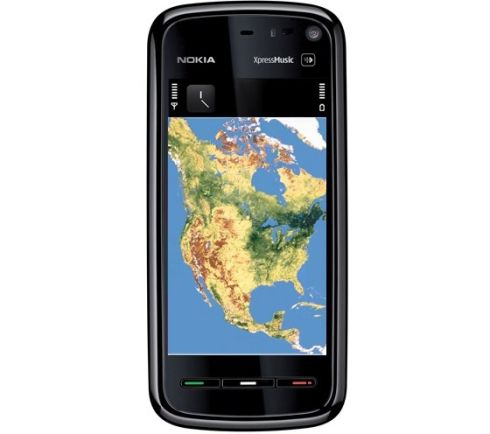 The North American version of Nokia 5800 will cost about $400, so that means you’ll be paying $50 more, in comparison to the European version. That’s the price of US 3G connectivity, I guess… specially if you’re into music/games downloads.