With Nokia World 2011 only days away, teasers for the upcoming handsets have started to pop up. One of them even reached the UK TV… in a teaser that’s shown below. Nokia 800 is the device I’m talking about and its N9-like design is shown below, plus some Windows Phone buttons upfront. 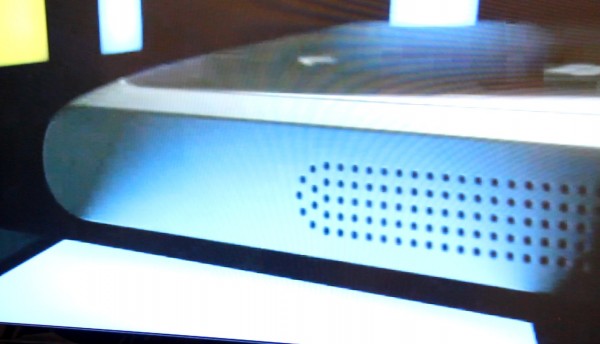 Of course, this is a mere 10 seconds clip, without even having a name for the product. However, we’ve heard a lot about the unit formerly known as Sea Ray , now called Nokia 800. It’s supposed to feature a 1.4GHz processor, either 512MB of RAM or 1GB, a 5MP camera (or maybe 8MP) and 16/64GB of storage. The design is exactly like the one of the N9, but it adds a camera button and a smaller screen in the mix.

With the N9 being called the most beautiful phone ever by Engadget, this handset has great chances to become a hit this year, especially for the right price. Let’s see just how much Microsoft allowed Nokia to customized Windows Phone and then we’ll talk. Till then, I’m looking forward to Nokia 2011 and the Nokia 800, Nokia Ace and Nokia Sabre.