Nokia’s been really busy lately, as we’ve figured out from their latest announcement of 7 new phones plus 2 new services. These are cheap handsets we’re talking about, under 100 EUR, while the services are Mail on Ovi and Nokia Life Tools, created for emerging markets users. The first allows you to create an email account on your phone and it’ll hit all of Nokia’s Series 40 phones by the end of this year. 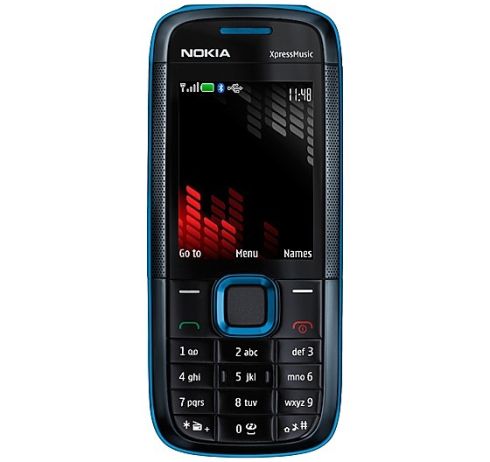 Nokia Life Tools provides info on agriculture and education and was launched especially for farmers and students from rural communities. This service will make its debut in India, in 2009, followed by Asian and African markets. Passing on to the new Nokia Phones, the first is 5130 XpressMusic (picture above), probably the cheapest music phone made by Nokia.

It comes with a 3.5 mm headset jack, music player (with dedicated keys) and a 2 megapixel camera. Nokia 5130 XpressMusic also features FM radio, Share on Ovi and Mail on Ovi and it’ll hit the market in the first trimester of 2009 for about $115. 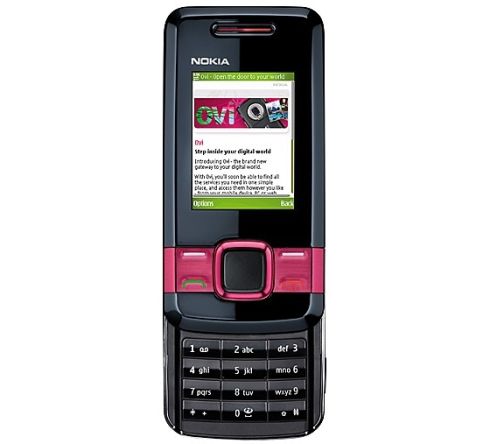 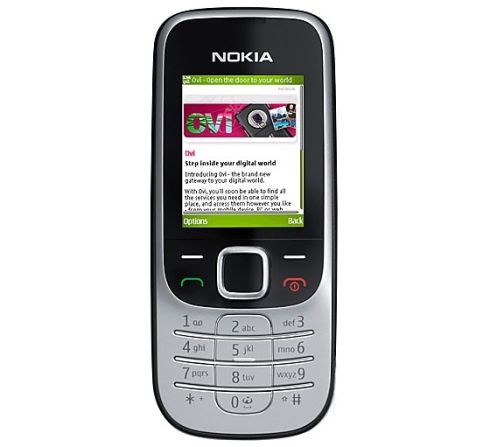 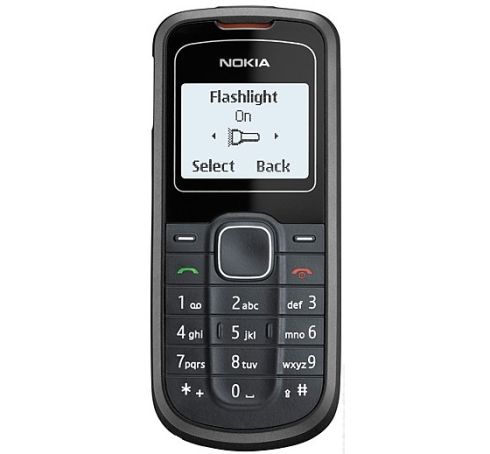 Nokia 1202 (above) and Nokia 1661 (below) are the last on the list of news handsets, the first being the cheapest Nokia phone ever, at about 25 EUR. Nokia 1202 features a flashlight, loud ringtones, a phone book (up to 5 contacts) and a pretty lengthy battery life. Nokia 1661 has about the same specs, plus an FM radio and a color screen and it’ll be available in early 2009 for about 30 EUR. 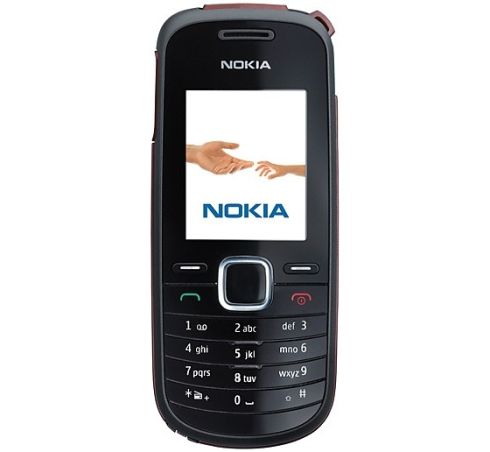