As some of you might already know, Nokia closed its Bochum facility last year to move part of its production in Romania, at Jucu, in the Cluj County. Now, we learn that freshly announced Nokia Booklet 3G will have its software made in Cluj, in the Olimpia Business Center, thanks to the R&D segment of Nokia Romania. 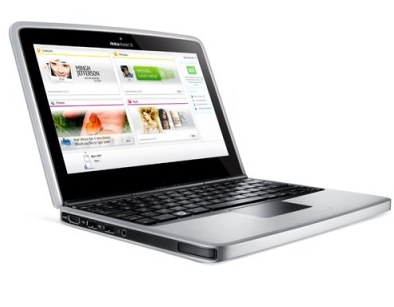 We don’t know if the folks of Jucu will get involved in the hardware production side of the project, specially since the units in Bucharest, Jucu and Cluj are separated segments of Nokia Romania. Till now, the Finns have manufactured over 20 million handsets at the Jucu factory and the number of employees will reach 3500 soon.