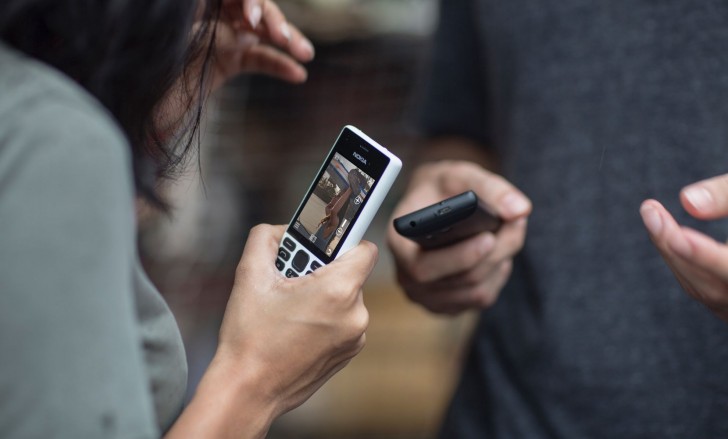 Nokia launched two phones today, but that shouldn’t come as a shock, since they’re feature phones and we’ve seen similar launches over the past years. The newcomers are dubbed Nokia 150 and Nokia 150 Dual SIM and they sure feel like good old Nokia. 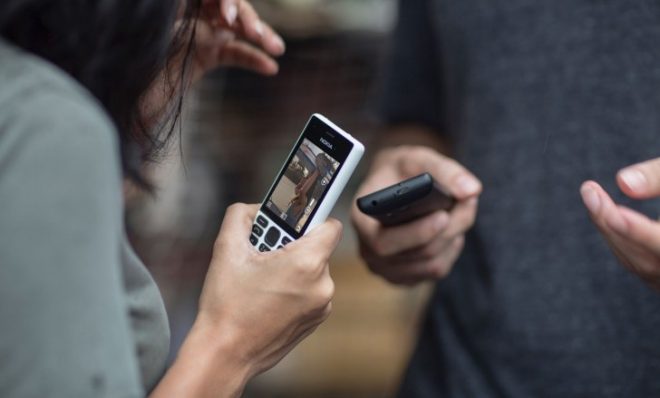 Prices are obviously low, since each will cost $26, before taxes and subsidies and they serve as basic follow-ups to the Nokia 215 and other past budget entries. We get MP3 playback, FM radio, Bluetooth with SLAM, which is an NFC replacement and battery life is excellent here. The newcomers are rated at 22 hours of talk time and up to 31 days of standby. 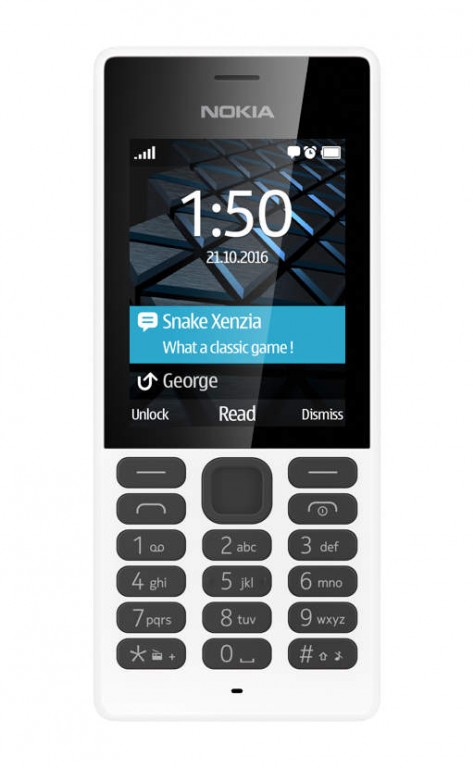 These devices also come with classic games, like Snake Xenzia, as well as a trial version of Nitro Racing. The Finns even threw in a camera with flash, but the VGA resolution makes it less appealing. A debut is expected in Europe in Q1 2017, plus the APAC and IMEA regions. Just so you know, both models are limited to dual band 2.5G connectivity. 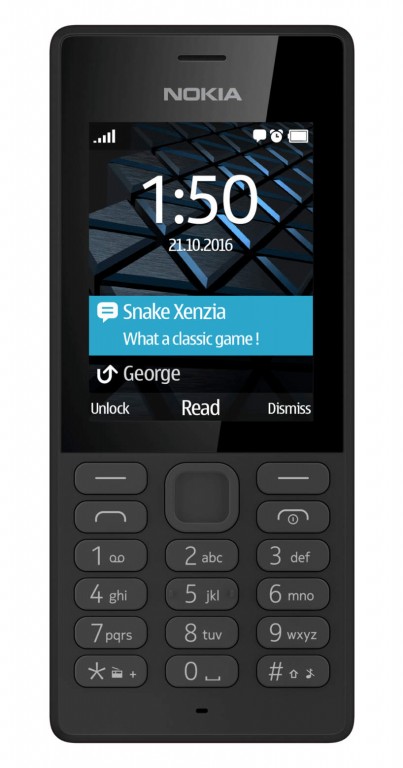 I should also mention that the announcement came from HMD, so the ball is rolling officially and these are two fresh phones from the REAL Nokia. The phones have 2.5 inch screens with QVGA res and microSD card slots.