September 5th is the date when the new Nokia Lumia models will be unveiled and that will be a very interesting day to be a Nokia fan. Right now we know about the Lumia 820 and 920 models, that are supposed to come, since they’ve just leaked online. Now there’s a fresh leak, the one of the Nokia Lumia 610 successor codenamed Glory. 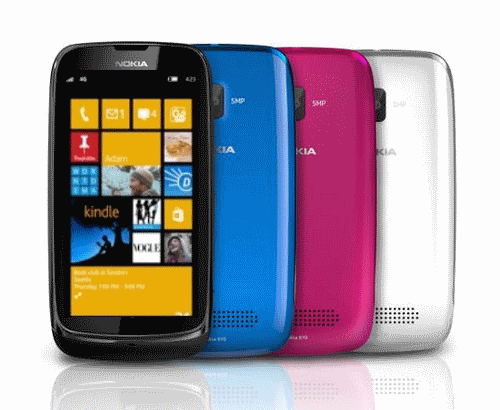 This device is supposed to launch with Windows Phone 7.8 later this year, the replacement OS for WP8, that brings some of its features, but without the same requirements. The Nokia Glory handset is supposed to come with a 4 inch display, 256 MB of RAM and a 800 MHz processor. This means that Nokia doesn’t only increase the screen size for smartphones, but also for its lower end devices. Seeing that the Lumia 900 was too big for its own good, even with a 4.3 inch display, I hope that the Glory has better proportions.

If they price this model right and sell it on emerging markets, the new Lumia 610 replacement might end up being a hit. Pricing and carrier offers are key here, but a fluid piece of machinery and some decent specs, never hurt anyone. Would you buy this as a second phone? How about as a third one?