Nokia introduced yesterday a new Lumia model called Nokia Lumia 620, that fits in the budget range of handsets with the latest Windows Phone release. The device features a Snapdragon S4 processor, an appealing price tag and looks like this: 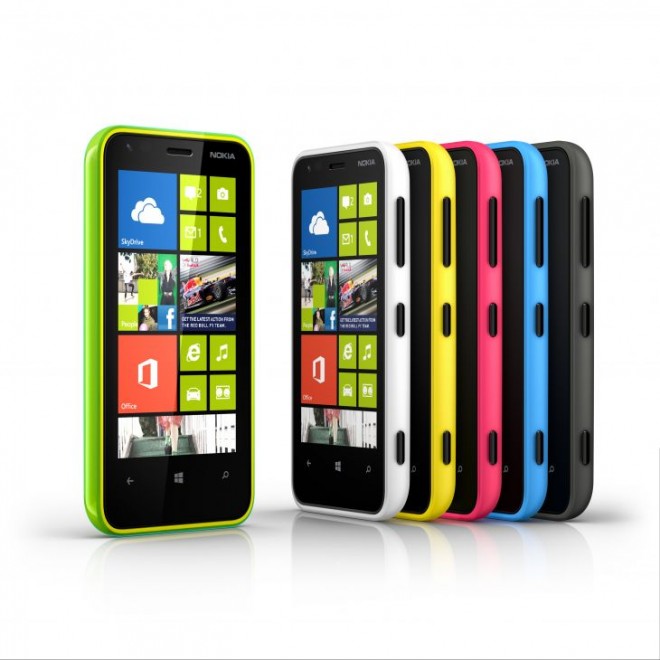 It has a youthful allure and it packs a 3.8 inch ClearBlack LCD display with WVGA resolution, plus a dual core Krait CPU at 1 GHz and Adreno 305 GPU. There’s also 512 MB of RAM on board and 8 GB of storage, as well as a microSD card slot. Nokia Lumia 620 incorporates a 5 megapixel camera with LED flash and the ability to do 720p 30 fps video capture. At the front we’ve got a VGA front camera for videocalls. 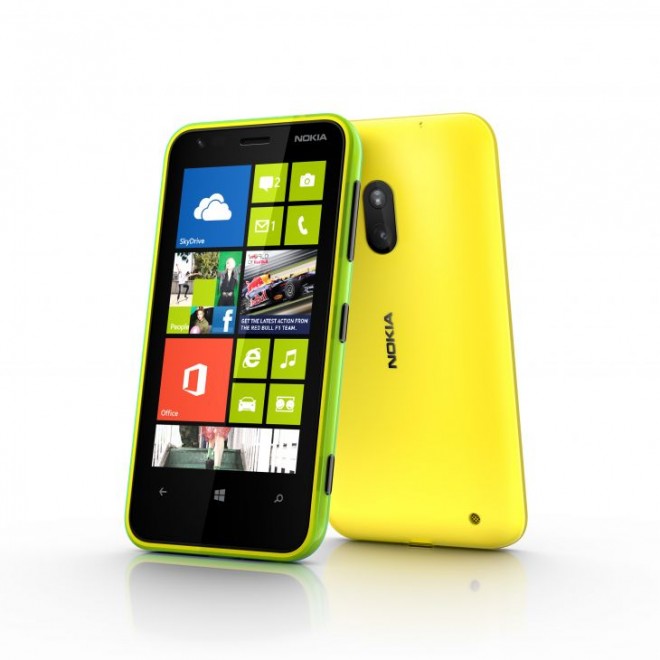 The handset offers exclusive access to the Nokia Drive app, with free lifetime voice guided navigation and offline access to maps. Owners of the phone will also be able to use Nokia Music without login for its streaming services. The smartphone will duel with HTC 8S, since they have pretty similar specs. Finally the Lumia 620 also offers GPS, HSDPA, WiFi, but no LTE. The device comes in lime green, orange, magenta, yellow, cyan, white and black and it should cost 249 euros without taxes and subsidies. It will be available starting January 2013.