We’ve seen people in Indonesia trampled for a BlackBerry, people in a huge queue in China for the iPhone launch and now there’s a big rush for the Nokia Lumia 800C. The handset and its Lumia relatives already have hundreds of millions of dollars invested in promotion in the USA, lots of concerts and events associated to them and it seems that the madness has now reached China. 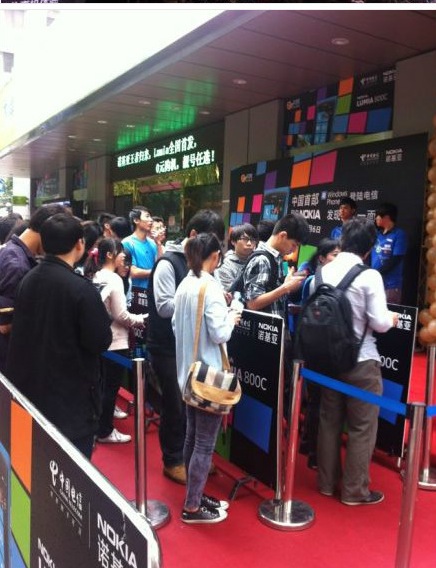 While in the USA I can’t really see people gathering in front of the AT&T stores to buy the $99 Lumia 900, in China people are more enthusiastic about the Lumia 800C. The handset is basically the localized version of the Nokia Lumia 800, that will soon be accompanied by the launch of the 610 lower end model. The 800C was unveiled at the end of March by China Telecom and it has only now reached stores. Nokia’s product is sold in black and cyan options and it goes for 3599 RMB (about $570) without contract.

Nokia 800C offers a 3.7 inch AMOLED ClearBlack display, a 1.4GHz processor, an 8 megapixel camera with Carl Zeiss optics and 16 GB of internal memory. There’s also a bunch of bundled apps, such as Nokia Maps, Nokia Drive and Nokia Music. Exclusive apps will also be included, courtesy of China Telecom, with special offers for the FHM, Harper’s Bazaar and Esquire magazines in the marketplace. Nokia will also offer 100.000 free downloads of hit games like Fruit Ninja in China. 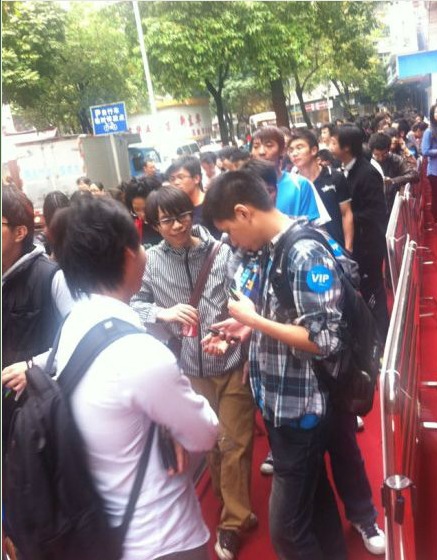 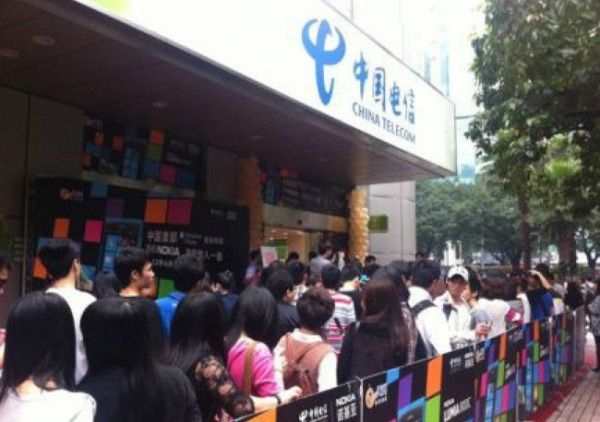