It appears that the Nokia Lumia 929 handset will be delayed by Verizon, after previous leaks placed it on a December 20th launch date. Now the handset is coming in 2014 and it’s expected to be a 5 inch Lumia flagship for this carrier. 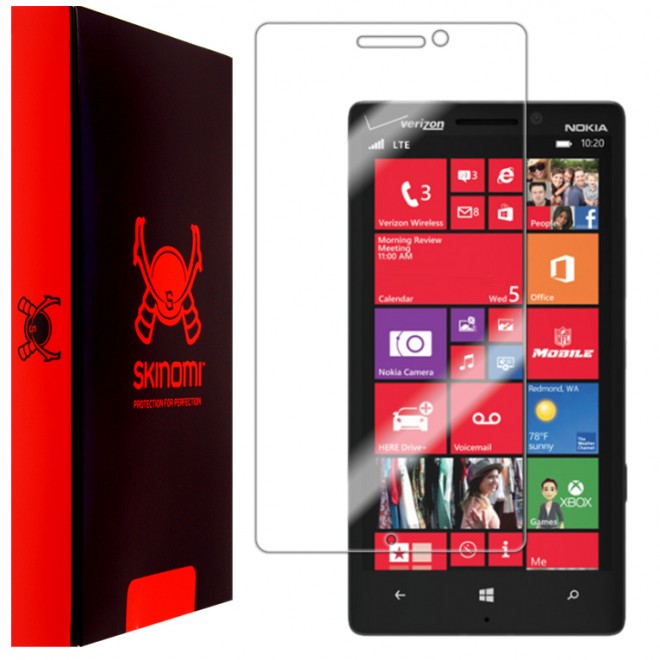 Also codenamed Nokia Icon, the phone is now expected to appear in January towards the end or maybe February 2014. We could see the product debuting at CES or maybe MWC and the reason behind the delay may just be the rebranding of the phone. In light of the Microsoft-Nokia deal, carriers could be preparing to sell Lumia only phones, without Nokia branding.

MWC is said to bring us the first devices of this kind, with this sort of branding. Nokia Lumia 929 Icon is rumored to have all the high end specs of the Lumia 1520, minus the big screen. This means we’re expecting a 5 inch Full HD handset here with a Snapdragon 800 CPU, 2 GB of RAM, a big battery and a 20 megapixel camera.