Many people seem to have been disappointed by Nokia’s announcement regarding the two Lumia phones with Windows Phone Mango at Nokia World 2011. Well, there’s a reason to be happy though: both the Lumia 710 and Lumia 800 will support Xbox gaming. 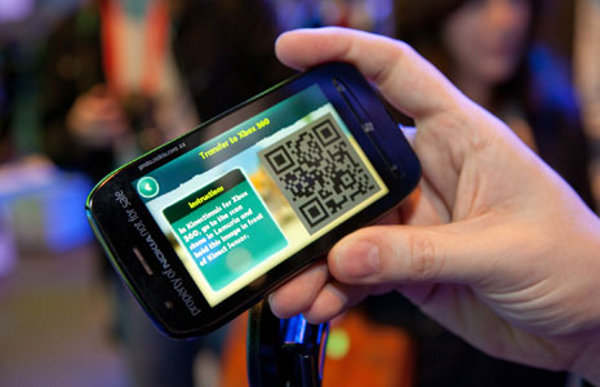 The fruit of the Microsoft-Nokia partnership, these models will support Xbox 360 connectivity. How? Well, if you own an Xbox 360, the Kinect system and the Kinectimals game you’ll be able to use the Nokia Lumia 710 to create your own virtual animal. After you do that, you can buy tons of items from the game store and use the QR code on the handsets screen, that gets scanned by Kinect and reaches the game on the Xbox, How cool is that?

Do you would like to observe your favorite movie but it’s not available on the cinema or video rental store? Or does one haven’t any time to travel to the cinema to observe recent releases of action and thriller movies? Never worry since there are some websites available online which supply links to movie database able to be viewed online. like the value of cinema tickets, this is often a far better option to watch movies at the comfort of your home. you’ll even find top quality movies from the choice of flicks available from these websites.

There’s also the option of watching movies from the phone or listening to music, all of that via the Xbox 360. There will also be a software update coming in the following months, that gives the dashboard an enhanced look and a adds a couple of new features. Is the Lumia the Xbox phone you’ve been waiting for?