Nokia has somehow managed to leak the entire MWC 2012 lineup to the usual insiders, although I advise you to take the following info with a grain of salt. It would appear that the Finns intend to launch no less than 6 devices at MWC, that starts in Barcelona at end of the month. The lineup even includes that long awaited cameraphone that should follow in the N8’s footsteps. 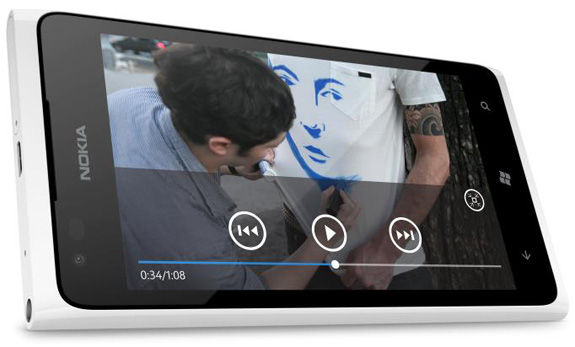 Nokia 808 PureView is expected to be that spectacular cameraphone, with Symbian on board and continuing the lineup leak we find the global version of the Lumia 900, an entry level model called Lumia 610 and a bunch of Ashas. These are the Nokia Asha 302, Asha 203 and Asha 202, that should upgrade some of the models shown at Nokia World 2011. Lumia 900 will probably be shown again, after debuting at CES and there’s a rumored about yet another Lumia, the 601 model, that’s supposed to copy the design of the X3, although that’s a format that Windows Phone doesn’t dig.

Two weeks left till the big event and people are already speculating that the next big cameraphone from Nokia will get a 16 or even 20 megapixel camera. Imagine that with Carl Zeiss tech and some nifty Xenon flash. Epic, right?