The Nokia N9 MeeGo phone may have been available in man y color versions, including pink, blue and black, but what about white? Now, the clean and pure version of the handset has surfaced and the reasons for its delay are exactly the same as the ones of the iPhone 4 white delay: problems with production. 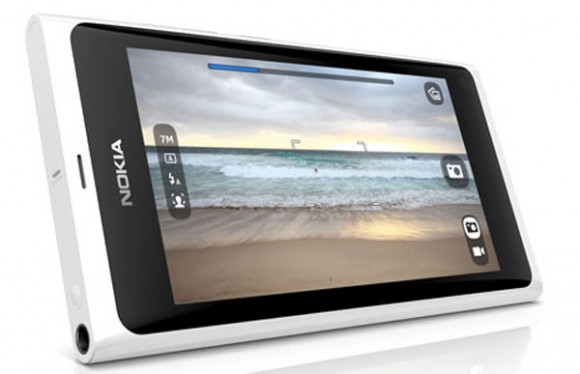 Nokia claims that the quality of the white N9 had to be top notch, in order for it to appeal to fans. The manufacturing process for the white smartphone is a bit more complex than for the other color versions. The problem here is the white finish of the MeeGo handset and the potential of making it glossy, a thing that Nokia didn’t want. They want to keep it matte, just like the other N9 units.

The glossy case would have created a lot of fingerprints and in case you’re interested, the white N9 will hit the market in Q4 2011 in a 64GB version. Nokia also confirmed the first major software update for this MeeGo device. The update will come in Q4 2011 and it will include 3000+ features and bugfixes as rumored. Among the new functions there’s the music control section in the lock screen and the way to close apps by swiping down. 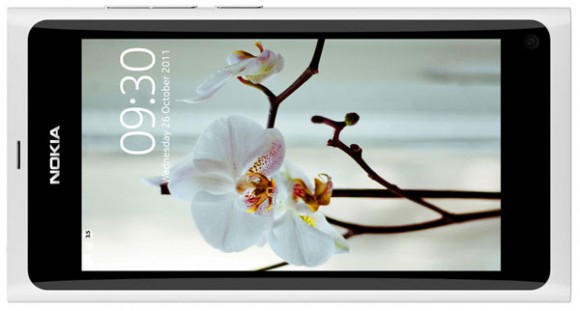