Thought that the announcement of Nokia’s first mini laptop was the news of the day? Well, the Finns won’t stop here, specially since Nokia World 2009 is coming (2-3 September) and we should find out extra details about a couple of new handsets just days from now. Meanwhile, there’s the fresh picture of Nokia N900 below to have a look at… 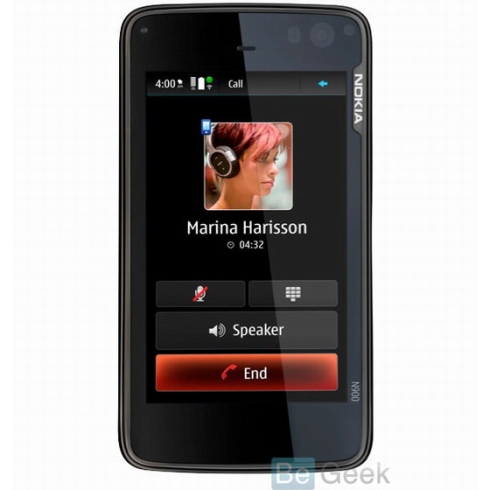 This is the first official image of the latest Nokia Internet Tablet, N900 aka Rover or RX51.  Meanwhile, the folks of Russian site Mobile-review have published a review of the mysterious Nokia N97 Mini handset, ahead of its official announcement. From this (p)review we learn that N97 Mini is a bit smaller than the original model and it comes with a smaller screen. 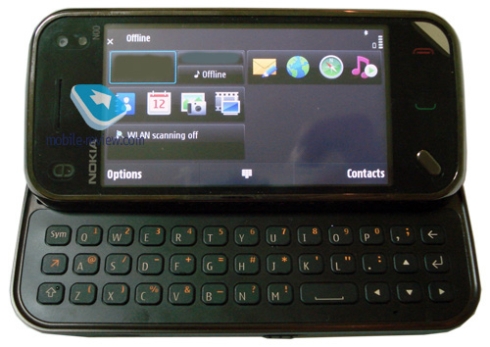 Also, its QWERTY keyboard is smaller and less impressive, while the internal memory has gone down to 8GB from the 32GB of the bigger device. N97 Mini’s camera doesn’t come with a lens cover and the handset features kinetic scrolling as an extra, but you should expect this feature to reach the N97 through the next firmware release.

Nokia N97 Mini will retail for 100 EUR less than the N97 and you should expect 4 new touchscreen phones to see the light of day during Nokia World 2009 next week. 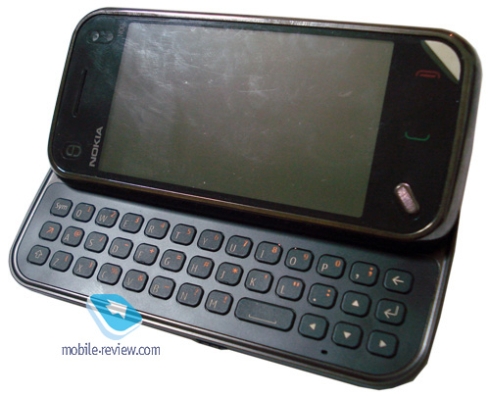