Nokia N97 is certainly the Finns’ flagship device for 2009, but the handset maker felt the need to follow it up with a more compact version, so the N97 mini was born. The device got reviewed recently by the folks of Phone Arena, who drew some conclusions after messing with the handset for a while. 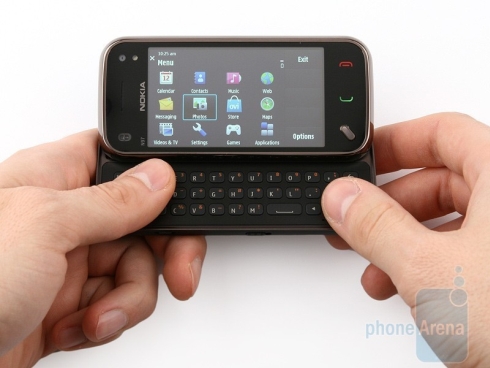 This smaller N97 uses a 434 MHz ARM11 CPU and it also packs GPS, WiFi and 3G functionality, all in a pretty small package. The unboxing reveals the handset, a charger, a microUSB cable, a stereo headset, user guide and a software CD. Phone Arena claims that the mini is made from better materials than its bigger brother and it has a better feeling in the user’s hand.

The display on the N97 was a 3.5 inch one, but it has been reduced to a 3.2 inch screen on the mini, while keeping it resistive with a native resolution of 360 x 640 pixels. It’s still able to deliver crisp images with saturated colors under artificial lighting, but direct sunlight will kill its performance. 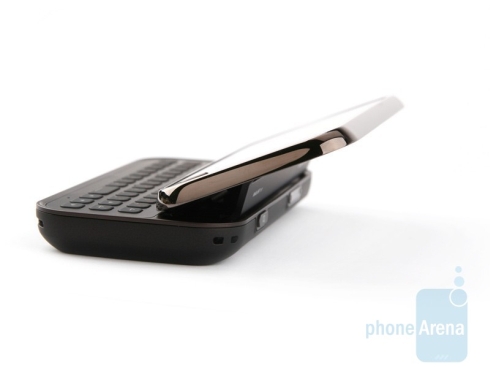 You’ll find proximity and light sensitivity sensors above the screen, together with the video call camera. The same review claims that the GPS speed on the device is quite good, allowing you to pinpoint your location in about 20 seconds after hardware restart and 5 seconds after a software one. If you want more info, you can check out the full review over here. 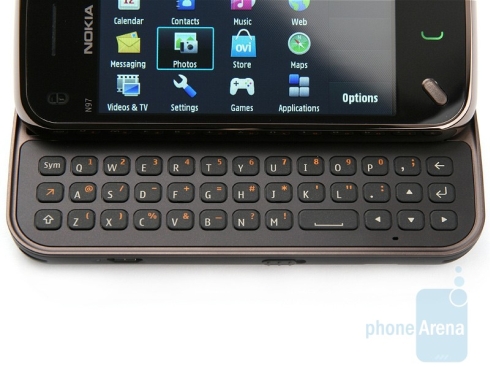