After yesterday’s Lumia device announcements at Nokia World 2011, many people seemed disappointed that Nokia didn’t customize enough the Lumia 800 and Lumia 710 handsets. Of course, they were referring to the OS customization and the lack of a proper Nokia feeling here. 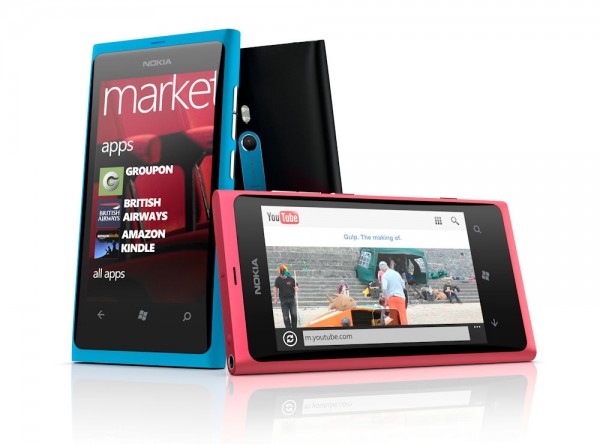 Where’s the special Nokia Hub? A special tile or app for the Finns? What we get is Nokia Drive, Nokia Music and an ESPN app, that frankly don’t make much of a difference. However, Niklas Savander, executive VP of Markets for Nokia promised major changes in Windows Phone Apollo and a bigger Nokia influence. Niklas also said that Mango was almost finished when they entered this segment, so they couldn’t tweak it very much.

It appears the Lumia series is bound by contracts with Microsoft to keep the modification limit to a certain minimum, according to the same official. Windows Phone Apollo will be a totally different thing and Nokia was kind enough to remind us that they have all the tools needed to differentiate from Samsung and HTC. Last, we found out that more WP7.5 units are coming, not only the Lumia 800 and the 710…

So, are you disappointed with what was announced at Nokia World 2011? Did you want more?