We know that Nokia has an event scheduled for April 12, but the purpose of this official gathering is not yet known. Apparently, it’s Symbian-related, but the guys of Mynokiablog recently uncovered two new videos on the official Nokia YouTube channel, that have been set to private. One seems to detail the X7 model and the other is all about the E6. 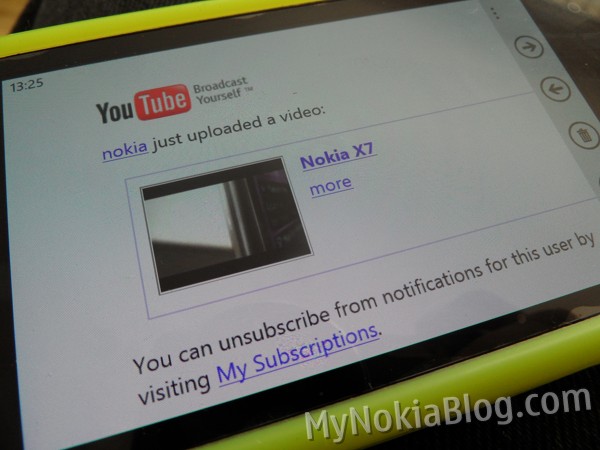 It’s possible that these newcomers could be announced tomorrow in London, during the special event that the Finns have prepared for us. Last we heard, there was no real event to speak of, but rather some analyst gathering and “web events”. The announcement of the future Symbian update seems to be the goal of the meetings, with not mentions of new devices. 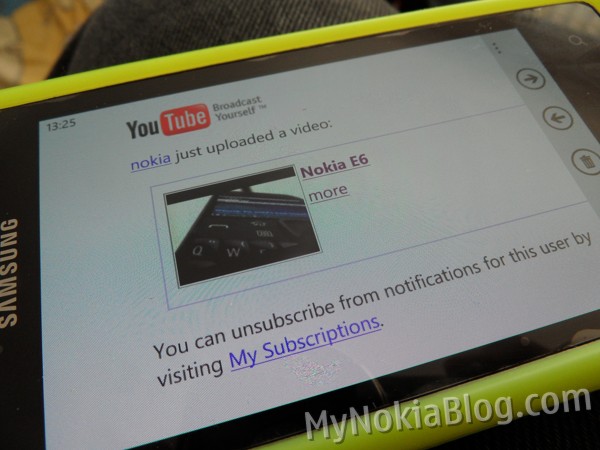 Now, moving on to the new handsets, the E6 is the first touch QWERTY candybar hybrid ever, one that follows the E72 and comes with Symbian^3 touch. The X7 is a device that’s already been leaked a bunch of times and it brings Symbian^3 to the Xseries, plus it comes with a 4 inch AMOLED display and 4 speakers.

It was supposed to reach AT&T as Nokia Journey, but it got turned around somehow… I guess that tomorrow it’s going to be an interesting day, but we might see the X7 and E6 announced on some other occasion.