After seeing the Nokia N8 unit getting some hands on love from Mobile Review, we’ve found out that the handset is not the only Nokia leak out there. Apparently, some folks have dug up pictures of a presumed Nokia X9 unit, that might as well be a Chinese fake or clone. 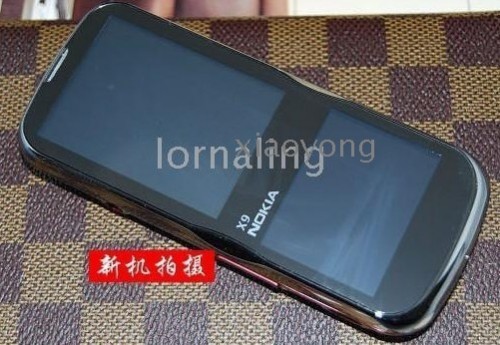 Its design mimics the one of the Nokia N97 mini unit, plus it uses a chrome trim and the display has a very interesting layout. It’s divided into two segments, making us think that one is a touch keypad and the other one is the screen area. This design reminds us a bit of the Nokia Aeon concept/rumour/leak from years ago.

Another leak is the following image, possiby one of a fake Nokia Erdos unit, made in China and copying the Finnish company’s design. What’s interesting is that the blog that provided these pics was taken down after publishing them, so maybe the X9 shot is real after all. What do you think? 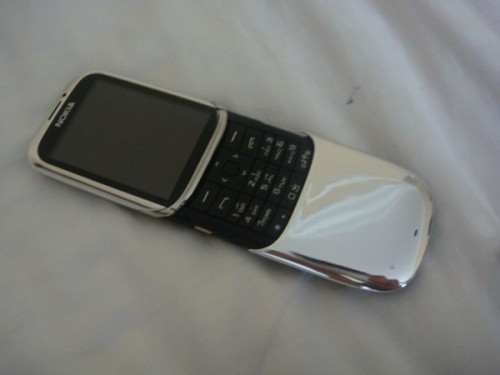