Nokia has just announced it won’t allow mobile carriers to customize its Maemo devices excessively, probably in order to keep the identity of the software platform intact. In the case of Symbian smartphones, the Finns are more open to modifications, since carriers can tweak the software as they please. 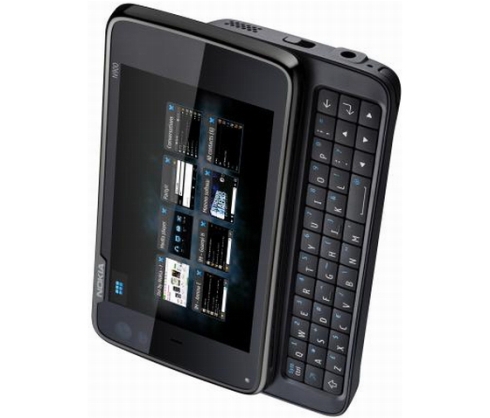 Nokia’s R&D VP claims that the iPhone OS and Android are not subjects of deep customization by operators and they managed to succeed, so Maemo will have to follow the same path. The downside to this plan is that some carriers might not want devices like the Nokia N900 in their portofolio, if they can’t customize their interface or software.

Analysts say that Nokia will eventually work with carriers, if they want the N900 to succeed and give in to their demands, as far as customization is concerned.