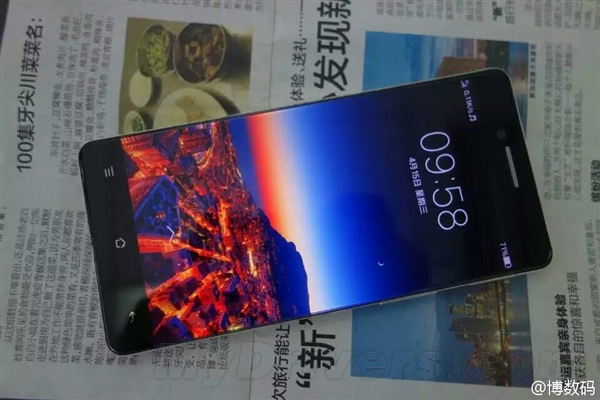 Probably one of the most expected phone from China this year is the Oppo R7, the phone that made us think it was just a Photoshop creation when we saw it for the first time. Well, shortly after we found out through a video hands-on that the phone is real and almost ready to be launched. 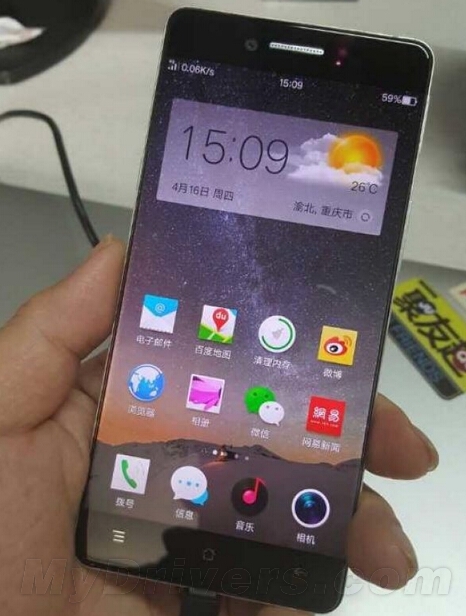 Today, Oppo R7 shows up again during a short hands-on video. In those 25 seconds of the video we get to see how the phone looks like hold in hand and how Oppo managed to bring such a borderless display using a special refraction technology in order to make the bezels to disappear. Also, there’s some live pictures with this amazing new phone here.

Oppo R7 won’t be the only device with such a great feature. After Samsung Galaxy S6 Edge, will follow the ZTE Nubia Z9, a phone that seems to copy the curved display used by the South-Korean company. We must admit that now the -Made in China- tag stands for amazing design and no more for cheap devices.