Rumours are floating around, claiming that Orange might be trying to attempt a T-Mobile UK buyout. This takeover theory surfaced in the moment when Orange started a series of talks with Deutsche Telekom over their UK network. 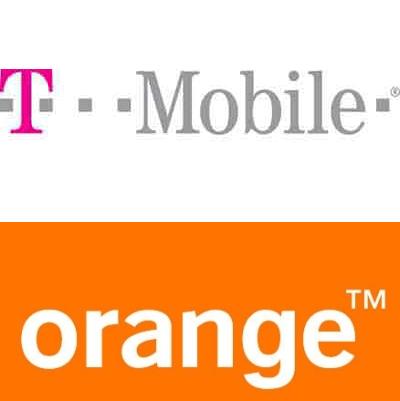 Orange didn’t confirm this info just yet, at least not officially and their representatives claim that the company is not interested in the transaction. Unofficially, negotiations are now taking place right now and a T-Mobile UK joint venture is not out of the question.

Vodafone holds a 25% market share, Orange holds 21%, while T-Mobile is at 15%, so the new balance of power could be restored with this transaction. Expect the UK and European regulators to fight this…