QderoPateo, possibly one of the strangest named companies has announced that it plans on unveiling the Ouidoo Scene handset on April 23, during the “Above the Clouds” event it has planned. Said event will take place on the 93rd floor of the Shanghai World Financial Center. 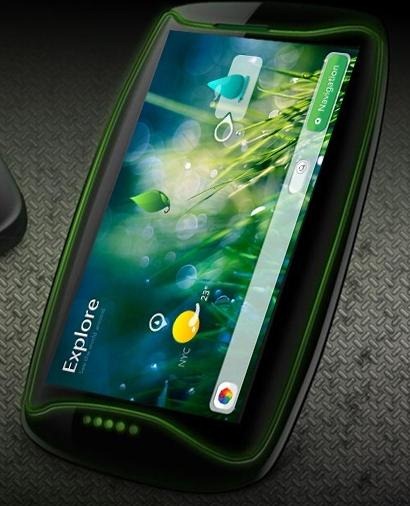 The maker of this interesting device is known for the development and delivery of Articulated Naturality and ambient intelligence technology. Ouidoo Scene is much more than a smarpthone, since it features a multi-core CPU and multiprocessor chip system, that will handle the “articulated naturality applications”, the next step in augmented reality.

This technology is able to merge real life environments with 3D digital features from the augmented reality system. Ouidoo will enter production in Q2 and the first units will be compatible with TD-SCDMA, the Chinese 3G connectivity standard. There’s also a CDMA version in the works, for the US, plus a GSM one for Europe. 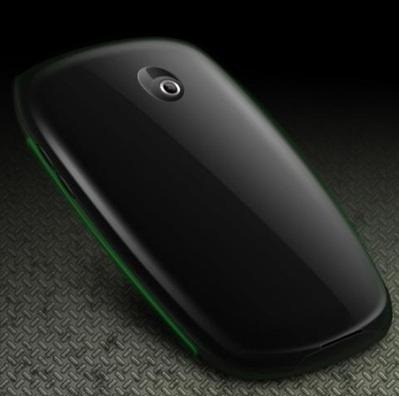 Shipments will begin this summer and we have to mention that this phone also relies on low power consumption, an impressive feat, considering its ability to render complex 3D objects. QderoPateo also plans to introduce a concept called Gaian, using the Ouidoo to promote climate change. Thus, for even virtual tree planted using the handset, a real life tree will be planted.

For this task, the company already has hundreds of acres available in China.